A woman in Jinja District has been raped and murdered, her body was dumped in one of the corridors between Gabula Road and Main Street in Jinja town on Saturday morning.

The deceased, who wasn’t identified is said to have been raped and murdered on her way from the night club.

The victim’s body that has shocking cuts on the neck and face was driven to the mortuary of the Regional Referral Hospital in Jinja.

According to Mr Kibuuka Ayasi, a boda boda rider on Main Street Jinja Municipality, police is always reluctant to conduct night patrols, which gives room to thugs to do whatever they want.

Police in Jinja is reluctant to conduct night patrols because there is street lights in town, they instead concentrate on guarding rich men’s homes, leaving the residents to sort themselves out,’he added.

Another boda boda cyclist identified as Mr Kimuli Peter mentioned that Local Defense Officers who were recruited recently to help Police in fighting criminals in different towns, have not been deployed in Jinja town. 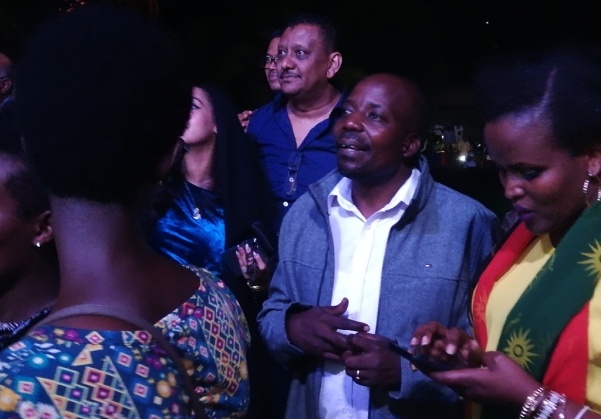