All the five children of a businessman identified as Mr Tumwebaze Joseph of Bufunjo Sub-County in Kyenjojo District, western part of Uganda have been chopped to death by unknown killers.

According to reports, the incident took place on Thursday at around 1am.

Unidentified killers broke into the house, locked a relative, Akampulira Gerald in his room and they easily accessed Joseph’s room where they found his wife in deep sleep. The thugs asked her where her husband was, but she said she didn’t know,’’said Madam Tumushabe Lydia, the regional Police Spokesperson.

According to the Police, the thugs hacked all the five children to death, the wife was beaten badly before being carried and dumped in River Kahompo where she was later on rescued by locals.

Surprising, the killers however did not take property or money from the house, other than asking for Mr Joseph who was said to have traveled to Kasese at that time.

The police in the area has already launched investigations into the matter. 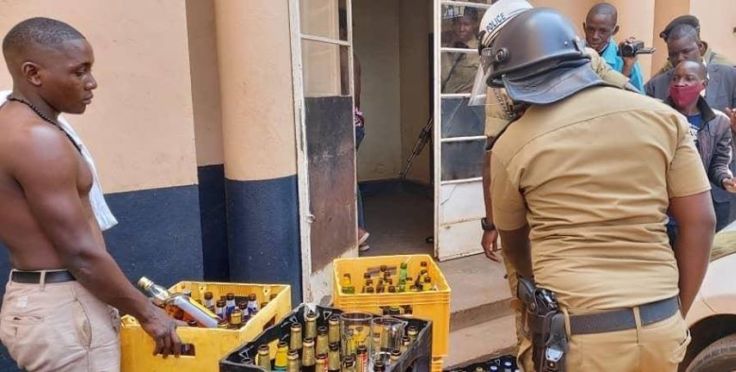