Ziggy Dee Has Come Out And Complained About The Bottles That Were Recently Thrown At Bebe Cool. Swangz Avenue this while celebrating 10 years of success on which Tarrus Rilley a famous international artist happened to honor the concert alongside other big artists in Uganda such as Bebe Cool, Vinka, Winnie Nwangi and many more.

Check also: Phina Mugerwa Getting Back To Shape!

During this concert while Bebe Cool was on stage performing, out of the blue fans started throwing bottles at him screaming words like “vaayo” after which security forced him off the stage.

Adam Mutyaba also known as Ziggy Dee who sang back then, but his music has never faded has come out and criticized Ugandan fans who insulted Bebe Cool saying that it was a very bad act.

He further bragged about how he composed his own song, but it still works for him up to now unlike other artist that compose music that works for a short period of time. 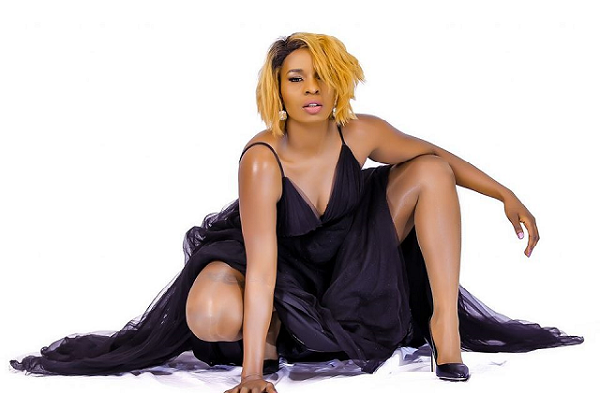