Dancehall artiste, Ziza Bafana, has revealed why he divorced his wife Vanessa and the mother of his only child. Bafana started dating Vanessa Vanny years ago before he even became very famous.

However, after fame kicked in, the lifestyle he was living changed hence that of the wife. The couple got money and started looking good. For Ziza Bafana he kept on looking after the wife but Venessa started seeing other men who were better than him.

According to Bafana, his wife, and baby mama was very demeaning at a time they should have been building one another.

When they failed to completely work out with one another, Vanessa left Ziza Bafana and moved on to another artiste John Blaq.

By then John Blaq had just joined the music industry and he was becoming famous day by day. However, still with her demeaning character, she left John Blaq saying she caught him cheating multiple times with other girls.

Recently Vanessa was involved with Masaka city tycoon Lwasa Emmanuel who was set to marry her. However, she ate the money and disappointed Lwasa on the day of the introduction ceremony.

In a recent interview, Ziza Bafana revealed that the reason he divorced Vanessa was her promiscuity and love for money. This character publicly showed up with Lwasa.

He said Vanessa liked money too much yet she knew that as a couple there is building themselves, getting assets, investing for life to move on well.

“I can’t lie to you, I loved Vanessa because she is the mother of my child. The problem came in when we got some money and she started changing. She is beautiful but she was so much demanding and at the same time demeaning something I didn’t like at all. That’s the reason we are not together at all,” Ziza Bafana said. 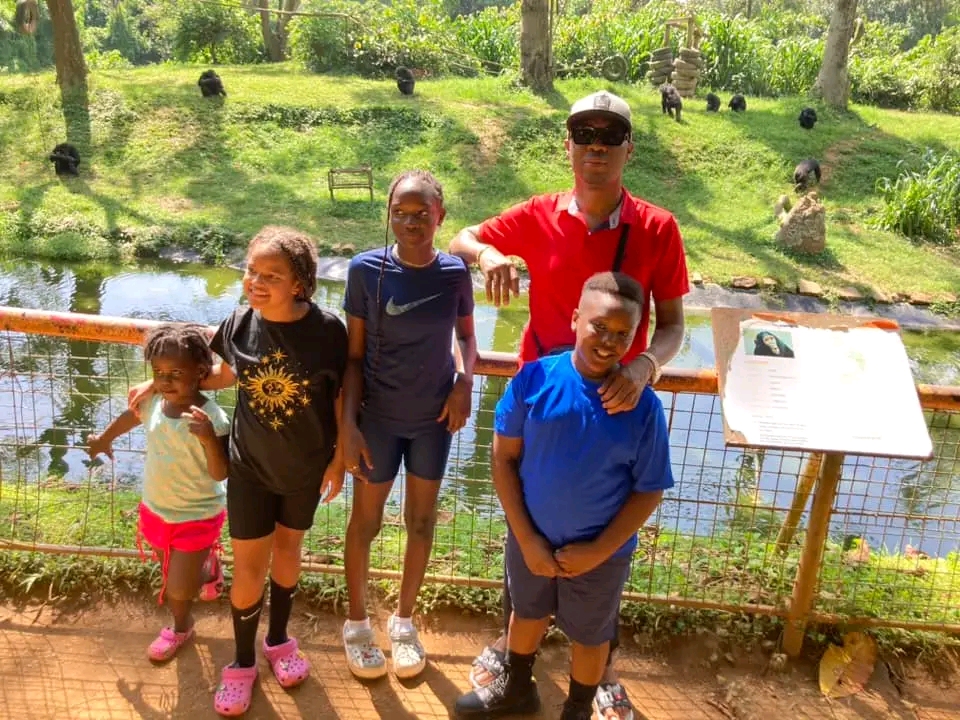