Home » News » Woman Gives Birth To 5 Children, She Appeals To Well-Wishers For Help

Woman Gives Birth To 5 Children, She Appeals To Well-Wishers For Help

A woman who’s said to have given birth to twins then later triplets entered labour ward this time around at Ivukula Health Centre III on Saturday night at around 9:00pm and few minutes after, she gave birth to a baby boy (of 1.5kgs).

The doctors however observed a complication with suspicion of more than one baby and quickly rushed her in an ambulance to Nakavule Hospital located in Iganga District.

According to madam Babine Maureen, a midwife at Nakavule Hospital in Iganga, when Ms Sofiat arrived at the health centre, she gave birth to her second child at around 11pm, a girl of 1.5 kgs.

After a few minutes, she again delivered a baby boy and finally two girls weighing 1.6kgs and 1.3kgs respectively. She’s having 10 children now.

This is truly a miracle because she had a normal delivery and all her 5 children are in good health, they are given glucose every after three hours and they breastfeed very well.

The mother of the quintuplets is fine, the doctors have done a good job and as we talk right now, she is even washing her clothes,’said Maureen.

Madan Maureen added that for all the years she has worked as a midwife, she has never seen a woman giving birth to quintuplets, they have instead had several of them giving birth to twins and triplets.

Man Kills His Grandmother For Allegedly Bewitching Him

Why We Should Never Use Force Over Something Like Mask-Up! 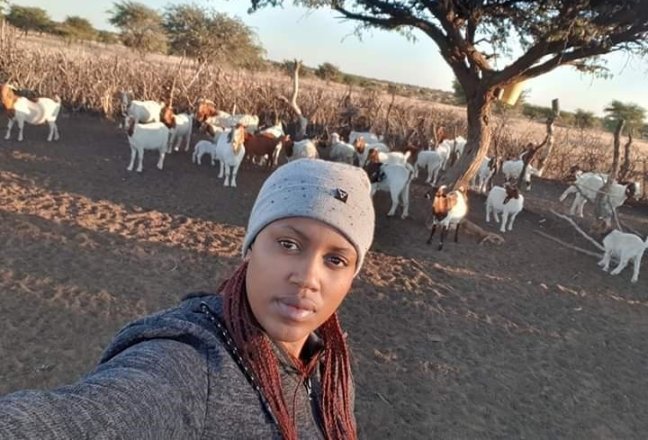 It all started with a doe and two kids gifted to Neo Leburu’s mother as ...