5 Things That Indicate He Likes You Only As Friend

Men seem to assume that the friend zone is a kingdom they’ve claimed as their own since, apparently, women do not face the same problems in love as they do. But, the sad truth is that we have, all of us, at least once in our lives, been friendzoned by someone, or the other. And the problem is, sometimes we cannot figure out if they really reciprocated our feelings or just liked us as friends.

Men will never call the girl they are crushing on ‘bro’ or ‘buddy’. They don’t see their crushes as one of the guys so you can be sure that they wouldn’t address you the same way they address their other friends. However, if your crush does call you a ‘bro’ then he does see you as one of the boys of the gang.

Even if you two are just friends, if a guy has a crush on you, he will flirt with you, even if he passes it off as a joke later. He will pay a little more attention to you and will, at some point, give you clues about his attraction. If this is something that has never happened between the two of you, consider it a possibility that he only sees you as a friend.

3). He talks to you about other girls

4). There is no difference in his behaviour

Notice how he is with his other friends and how he’s around you. If there is absolutely no difference in his behaviour, it is obvious that he sees you just as a friend. Otherwise, there will be a few differences in his attitude towards you and others; it may be subtle, but it will definitely be there!

5). He sets you up with other people

Now this is one of the more obvious signs. Bottom line is, a guy or person who likes you will never want to imagine you with somebody else; let alone set you up with somebody else. And if he has, then he only sees you as a friend.

So, it’s better deal with some minor heartache now than have your hopes squashed later!

boy friend friend friends relationsship 2017-12-28
nasasira benjamin
Loading...
Previous: Barack Obama Is The Most Admired Man In 2017
Next: Sébastien Desabre Set To Be Announced As The New Uganda Cranes Coach 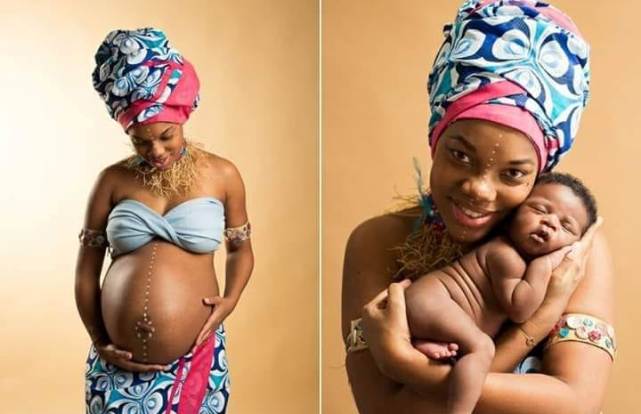 A pregnant woman is a very complicated creature, a woman can be so good when ...