Check also: Check How To Pay Social Media Tax That Is To Start Soon

In their appeal, this group says they’re passionate social media owners claiming that section 3(b) and 6(c) of the Excise Duty that imposes a daily two hundred shillings violates the constitution, according to Nile Post.

The group insists that social media tax limits access to social media platforms, as a result, there’s violation of the right to freedom of expression, information, political mobilization, public participation and peaceful assembly.

The group continued and said the new tax makes things difficult economically and tightens online entertainment of fundamental human rights which are not obstructed offline.

We want the constitutional court to issue orders saying that social media tax is unconstitutional and illegal, it should stop UCC and the government from charging it from Ugandan people. It’s our right to access free internet, according to the group.

social media sue 2018-07-02
lukwago J
Loading...
Previous: ‘I Need Your Likes And Comments, Obey And Pay Taxes Fans’-Anita Fabiola
Next: The Regrets Of A Run-AWAY father

Uganda To Construct A 223KM Road Network In DRC 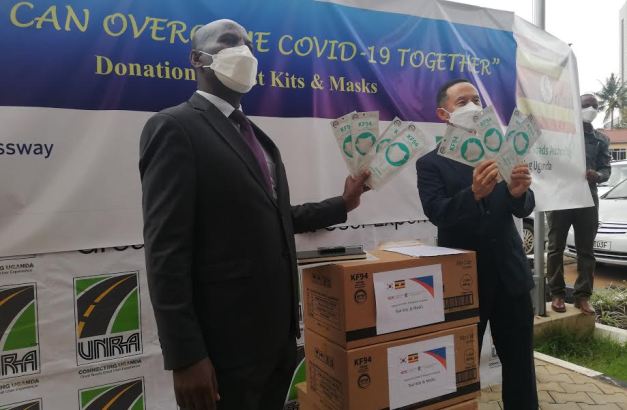