The Tanzanian artiste Nasibu Abdul Juma known by his stage names Diamond Platnumz is with no doubt considered to be one of the richest artistes in East Africa.

As a matter of fact, the ‘’Kanyaga’’ Hit maker has been named among the top successful artistes basing on his hit songs that fires up revelers yearning for more.

However, another Bongo Star Seif Shaban who’s well known by his stage names Motonya is also ranked among the top f**kin rich musicians, who might be probably richer that Diamond at the moment, according to some revelers close to him.

Matonya was named as a great and promising investor whose wealth is multiplying every single day. The artiste is not only investing in his home country Tanzania, but also doing an incredible job at the neighborhood in Kenya.

He is a legendary artiste who was very popular in the Kenyan Music Industry even before Diamond Platnumz appeared to limelight. By then, he fired up a hit song dubbed ‘’ Violeti’’ which attracted people’s attention whenever it was played on Kenyan media houses.

When the likes of diamond appeared to the Kenyan market, Matonya slowly faded.

Despite losing public attention musically, Matonya resorted to business and as we talk now, the artiste involved himself in real estate, having several powerful houses in Tanzania and Kenya as well. He is also a car dealer selling both used and brand new cars. 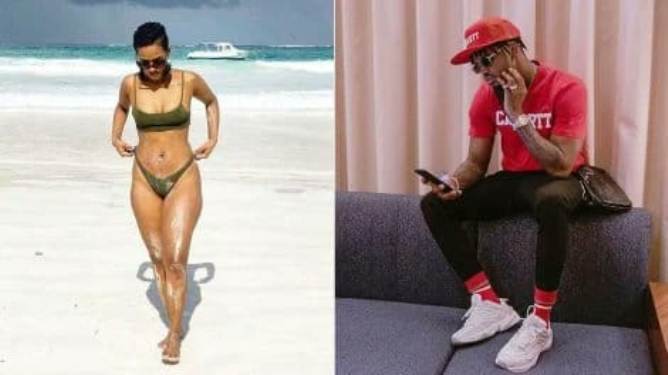