Many Ugandans today have become comfortable packing things in polythene bags and other plastic materials r plastic waste. However, these polythene bags, commonly referred to as ‘kaveera’ have a significant contribution to environmental pollution.

They also have other impacts that exacerbate the climate crisis. Kaveera has largely been used for packaging but it’s disposal after use has gone unchecked for a long time now.

This has made its continued existence more of a danger to the environment.

In Arua city, people who use kaveera remain complacent and dispose it along the roads and in water streams. In the end, they clog up during the rainy season yet the leaders in the city know the dangers of kaveera if not used and disposed of properly.

The Arua City Clerk, Paul Batanda said they cause water to stagnate which brings about a foul smell.

“If they happen to land in the gardens, they cause mayhem. If the roots of any crop encounter kaveera, that is the end of that crop as it withers away,” Batanda said.

He added that on each given day, the authority is capable of disposing off only 40kgs of different kind of plastics out of an enormous amount produced. He said some bottled and polythene bags are thrown into areas that cannot be reached hence making disposal hard.

Furthemore, he said the city pays people shs 20,000 every three weeks to collect all types of plastic including polythene bags and empty water bottles. When these people come in with the plastic waste, the authority then disposed of them properly.

The chairman of the Arua city market, Nelson Dada Dijay said they came up with an environmental action plan.

This would be to cause behavioral change and encourage people to safely dispose of plastic waste.

“Number one is a mindset change. However much you put bins in the city, it will still be a challenge, we need to sensitize people to appreciate the environment, two, it’s incumbent on the city to come up with infrastructure, we want to make sure every shop in the city has a rubies bin to control littering,” Dijay said. 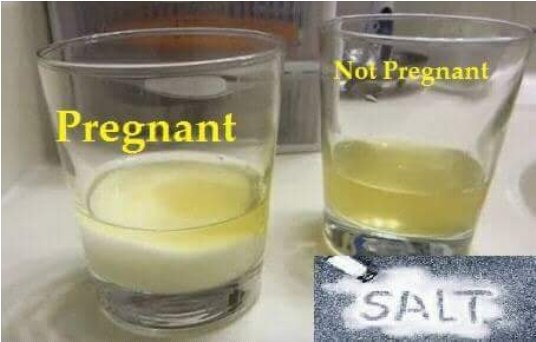 Do not worry about the cost and materials. Home made tests such as pregnancy test ...