Loukman Ali Gets Uganda Her First Film On Netflix

When it comes to a conversation about Ugandan thrillers, film director Loukman Ali has got the Midas touch! Even when you ask any of his devoted fans, they will tell you he is the best thing to have happened to Ugandan film.

Once again, Loukman Ali has outdone himself with his new film, “The Girl in a Yellow Jumper”. This new movie has broken a record as it has become the first Ugandan movie to be uploaded on Netflix.

The film’s cast crew is not so big, but it oozes with talent; Maurice Kirya, Philip Luswata, Michael Wawuyo, Gladys Oyenbot and Rehema Nanfuka.

The plot of the movie is quite simple, but it is told in a most graphic and captivating manner. It follows a man who escapes a hostage situation and returns home with a mysterious story to tell.

Loukman Ali’s other wonderful works include The Blind Date, The Bad Mexican, and Sixteen Rounds.

The production crew for the Girl in a Yellow Jumper includes actor and director Morocco Omari. He is best known for his roles in Empire, Prison Break, 24, Chicago and the old popular Sitcom Malcom and Eddy. 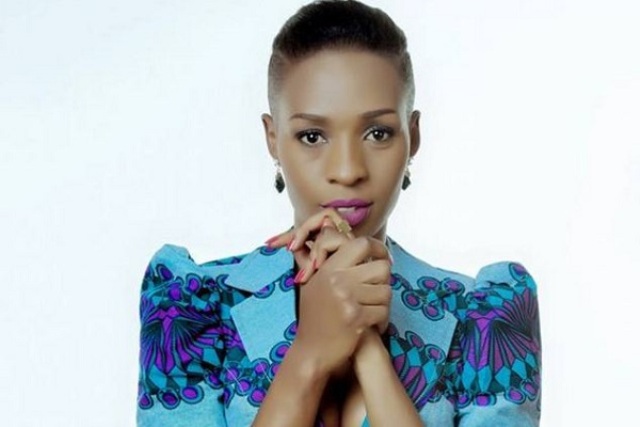