Gagamel International musician Big size Bebe Cool and A pass have always had verbal fights on social media, which has indeed worked for them in terms of creating a stronger.

Some time back, the comic social media trend maker A Pass on time attacked the ‘Nsilikamu’ Hit maker on Facebook and everyone thought the two might not work out together any more whilst others claimed that they were fooling the public.

However, besides all that crap, the two decided to clear the public while finalizing on their music project together. During the recent interview, A Pass confirmed that he’s working on a collabo with Bebe.

The ‘Didada‘ Hit maker mentioned that he owes much respect to Bebe Cool because he’s a pillar in the Uganda’s music industry. He says this because Bebe is less reluctant if it comes to producing hit songs every year.

Don’t forget that when this year began, Bebe Cool urged A Pass to be serious and he also replied back promising never to let him down. 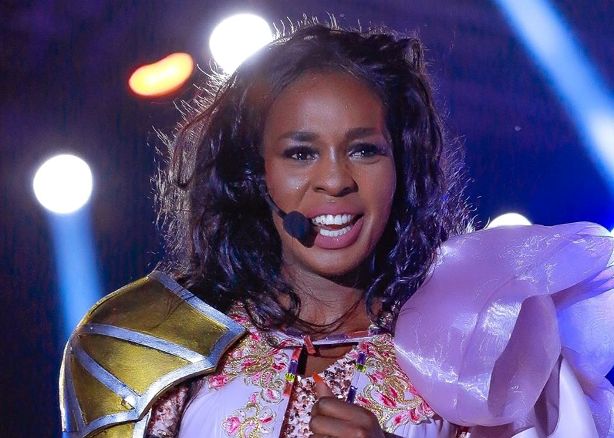