Socialite Kirumira Brian aka Bryan White known for splashing money all over to Ugandans received an extension summon from the most high court in Makindye. They gave him chance to turn-up in court by 5th of march this year to finish charges concerning the attempted murder to some known guy he fired a bullet at.

Check also: Radio And Weasel Hold A Successful Concert At Their 10 Years Celebration In Music

The court revealed that the extension of the date is to give chance for the legal team to take enough  time and gather more evidence concerning Bryan White’s case.

White was arrested last year during the festive season for being suspected to kill someone by names Victor Bitwire at his home in Buziga. White claimed that he shot him after feeling someone following him towards his home.

But after sometime in Nalufenya, he was released on bail for one month until more further investigations.

Bryan was escorted to court along side Singer ose Chameleon who seems to be his body guard these days.Still don’t forget that Bryan White has helped most of the Ugandans even with in the police by renovating their buildings to modern standards.

If Prophet Mbonye Met Satan, Let Him Prove To Us – Wilson Bugembe 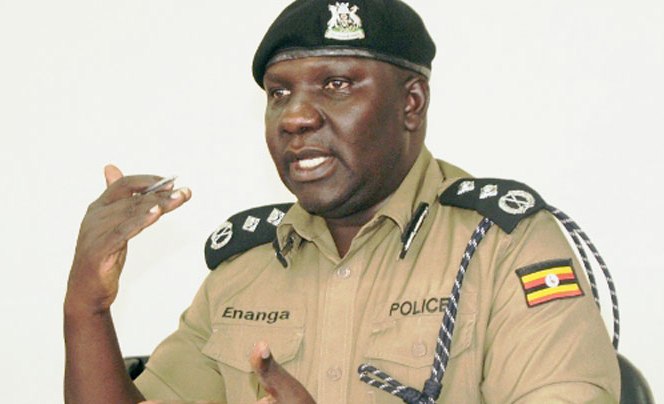 The Joint Security Task force has finally denied a statement that was released by the ...