Home » News » Uganda news » Here’s The Cause Of Ziggy Wyne’s Death, According To Doctors

Here’s The Cause Of Ziggy Wyne’s Death, According To Doctors

On Sunday night, my fellow artiste and a friend passed away at Mulago Hospital,’Bobi Wine posted on his facebook page this morning.

The singer was attacked a few weeks ago by unknown people who hit him badly beyond recognition under unclear circumstances.

Bobi Wine went ahead and announced through his social media pages, that his friend Ziggy was kidnapped a few weeks ago and beaten badly, which made him to lose one of his eyes, 2 of his fingers chopped off and took all his belongings.

He had spent over a week in casuality unit, but never received serious treatment, though he looked to be in so much pain, according to our sources.

The artiste was reportedly said to have been put on antibiotics and on top of that, he was not attended to in the first place, which according to the doctors could have caused his health to worsen.

So to be honest, the singer’s relatives discovered his whereabouts when it’s too late, as soon as they came, they quickly did a CT scan, because he was bleeding continuously from the ears and he was also bleeding in the brain.

Katumba Stages Sit Down Strike In Tororo – I am Not Going Anywhere!” He Says

Frank Gashumba Speaks Out On Tribalism

Politics Aside, You Need To be Alive 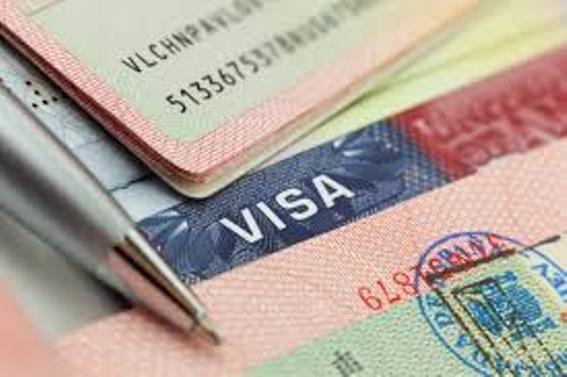