Chameleone posted on his Facebook page saying he has suspended his campaigns to stand in solidarity with Bobi Wine who was recently arrested in Luuka District.

“We have suspended all our Lord Mayoral Campaigns in solidarity with our Presidential Candidate. An election is a very delicate moment, it also defines our future.’’ He said.

Chameleon also said the youth should take the management of elections very seriously. He said everyone must stand for Hon. Kyagulanyi and all paining Ugandans’ rights for the future of the country.

He joins other opposition politicians to ask for the immediate release of Bobi Wine and other NUP supporters.

He further posted on his social media platforms saying they call for freedom and the release of Hon. Kyagulanyi with hashtag #FREEBOBIWINE.

We however, remember the spat between the two when NUP under Bobi Wine denied Chameleone the ticket. Perhaps we were wrong after all and the two are actually still shoulder buddies.

What some musicians say

Chameleon’s efforts come as his fellow artiste Alexander Bagonza commonly also known as A Pass condemns celebrities who are quiet on the matter. A Pass said in a post on Twitter that he is ashamed of these artists who post hashtags but say nothing about the situation. He called that wasted energy.

One of these artists being condemned is Sheebah Karungi. She posted pictures of herself with the caption ‘’Unapologetically HUSTLING for what I want.’’ Angry fans were quick to react.

They accused her of caring so much about #ENDSARS in Nigeria and #BLACKLIVESMATTER in the USA. But when it came to her own country, she said nothing.

bobi wine Joseph Mayanja 2020-11-20
Kyeyune Andrew Jonathan
Loading...
Previous: Is It Right To Put Ugandan Media On Gun Point To Chose Sides At Such A Time?
Next: You May Never Find The Perfect Person, But You will Get The Right Person 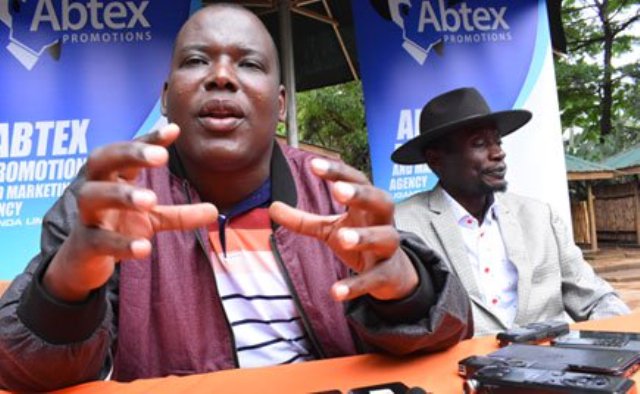