Joseph Mayanja alias Chameleone to go head to head with Latif Ssebagala in the NUP primaries. This is so because the singer finally picked up NUP nomination forms for the position of the Kampala Lord Mayor.

This is going to be a very stiff competition between these two because Latif has been one of the most committed NUP members. He has been closely relating to Robert Kyagulanyi, the party president.

This NUP primaries will determine the flag bearer of NUP to represent the party for the Kampala Lord Mayor Seat. Much as these two, Chameleone and Latif Ssebagala are making news the most, Nasser Ssebagala, the former presidential advisor is part of the race. Definitely, these three all have their strengths in the public and of course, they have potential so it’s going to be a really stiff competition.

It should be remembered though that Chameleone was recently a registered member of the Democratic Party. He was even appointed as the party national mobilizer but later threw in the towel to join NUP.

Chameleone is also a very crucial member of the ruling party, the National Resistance Movement. He had even featured in the Tuboga Nawe Campaign song in the 2016 national elections.

Definitely, the singer has a lot to prove as most people have not yet really learned to trust him. This is because of the way he keeps switching from one party to another which makes him look unreliable. In any case, all eyes on him now, as people check his commitment.

Otherwise, this race is going to be unforgettable. Not just about Jose Chameleone but also because two brothers will be competing for the same sit that is Latif Ssebagala and Nasser Ssebagala.

Opposition Tried To Negotiate With NRM After Its Plan Leaked

Desist From Holding Grudges, It Will Affect Your Performance – Oulanyah To MPs

Opposition Can Win The Speakership Race, According To Ssemujju

Museveni Under Pressure Due To International Community Isolation – Bobi Wine 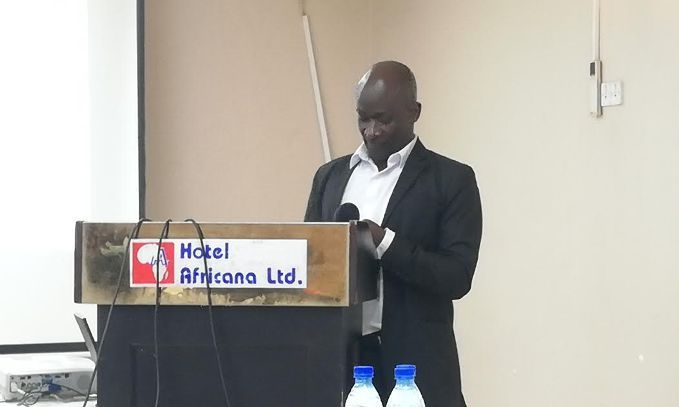 The demand for democracy and support for elections as the best means for choosing the ...