The Minister of Health Dr. Jane Ruth Aceng in her end of the year letter has written to District chairmen, City and Municipality Mayors, CAOs, and town clerks.

This letter is intended to warn the above-mentioned against alleged misuse of Covid-19 response and surveillance vehicles.

According to the letter dated 20th December 2021, addressed to the mentioned leaders, the vehicles are meant for covid-19 responses.

She made it clear that when the double cabin pickups were handed to the leaders, the president stressed that they should be used only for their purpose.

Dr. Aceng however noted that it has come to her attention that some district leaders have diverted the vehicles. She said these are some political and top district technical people who are doing this instead of health workers using them for their intended purpose.

‘’Some of you have gone ahead to rub off the writing from the vehicles. This is malpractice and misconduct of the highest order and it is unacceptable,’’ Minister Aceng said.

She consequently directed that they return the vehicles to the health workers with immediate effect so they can use them for surveillance and Covie-19 vaccination activities.

Aceng has also tasked the MOH monitoring team and District Health Officers to follow up the directive. She asked them to inform her for further action. She told them to do this before December 27, 2021.

The Prime Minister, Ministers of State for Health, Resident District Commissioners, and Medical Supretendants among other officials received a copy of the letter.

Top Lessons You Will Learn In Women’s Rehab Program

Which is the Best Hospital for Liver Transplants in Jaipur?

Allow Vaccination Of Children In Schools, Mps on Health Committee

How Go Karting Impacts Your Body 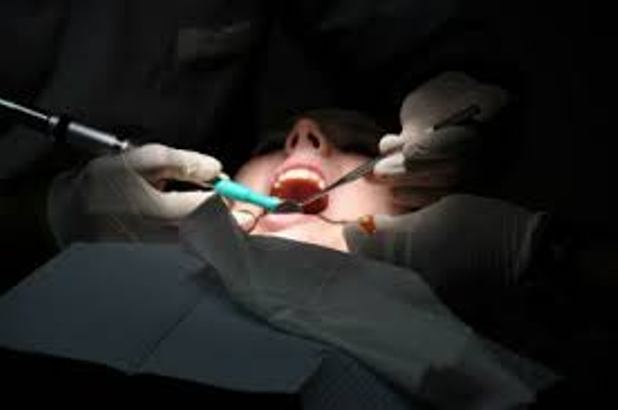 Dentists: Smile That You Flaunt

After all, who does not like a cheerful expression? Everyone enjoys seeing joyful faces. Our ...