DR Congo;- Talks Underway In The Capital To Resolve Dispute With RwandaTalks in the DR Congo capital are underway and aimed at ending a diplomatic conflict with Rwanda. The aim is also to halt a violent conflict in the eastern region of Congo.

The mediators between representatives from the two countries are Angolan President João Lourenço and Kenyan former Uhuru Kenyatta. They will meet on Friday this week with Rwandan President Paul Kagame.

Kagame has since denied accusation of backing the M23 rebel group that recently relaunched an offensive in DRC. These attacks have caused tens of thousands of people to be displaced from their home areas. The mediators will also speak to the victims of the conflict.

The DRC government is to meet with representatives of various armed groups later this month in the Kenyan capital Nairobi.

These talks have however been going on for a while now as they were just a continuation of the previous July resolutions. Back then, the two countries agreed to end hostilities and remove M23 rebel fighters from DR Congo.

However though, this has yet to be fully implemented as the attacks have not stopped yet. The recent talks follow escalated diplomatic tensions following an attack in North Kivu province. Hopefully, these recent interventions will resolve the issues between the two countries to avoid any further attacks. 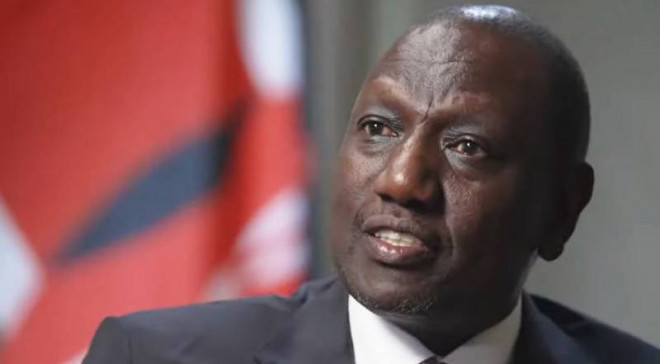 President William Ruto has ordered security agencies in Kenya to deal firmly with the men ...