Former Kawempe South MP Hon Mubarak Munyagwa has said that President Museveni won’t sign the Alcohol Control Bill into operation. This is because according to Munyagwa, Museveni is the number one beneficiary of drunkards. Apparently, they can never do anything meaningful to oust the government because they are never sober. Besides, their vote is easy to get according to the ex MP.

“President Museveni is the number one beneficiary from drunkards. President Museveni won’t sign the Alcohol Control Bill. Drunkards can’t think about removing the government, and their vote is easy to get,” said Munyagwa.

It should be recalled that a few days ago, the Tororo district woman MP, Hon Sarah Opendi brought this act onto the floor of Parliament. And with Uganda having some of the heaviest drinkers globally, the proposal has already become controversial.

Nakawa east MP Hon Ronald Balimwezo who was appearing on a local TV political show said that the move is not to ban alcohol. It’s only intended to regulate it to avoid several calamities such as death arising from some avoidable things.

“We are not saying that alcohol should be banned but is should be regulated. We saw this alcohol “City 5″ that killed 14 people. Such shouldn’t happen.”

Hon Sarah Opendi is already becoming one of the most controversial MPS publicly. She was the one behind the move to ban artists from performing in schools because of indecency.

Further, it was her that proposed banning the Nyege Nyege Festival, a move that became so controversial.

Alcohol Control Bill H. E. Yoweri Kaguta Museveni 2022-11-14
Eninu William
Loading...
Previous: It Was Never My Intention To Let My Son Grow Up Without A Father – Painful Story!
Next: DR Congo;- Talks Underway In The Capital To Resolve Dispute With Rwanda 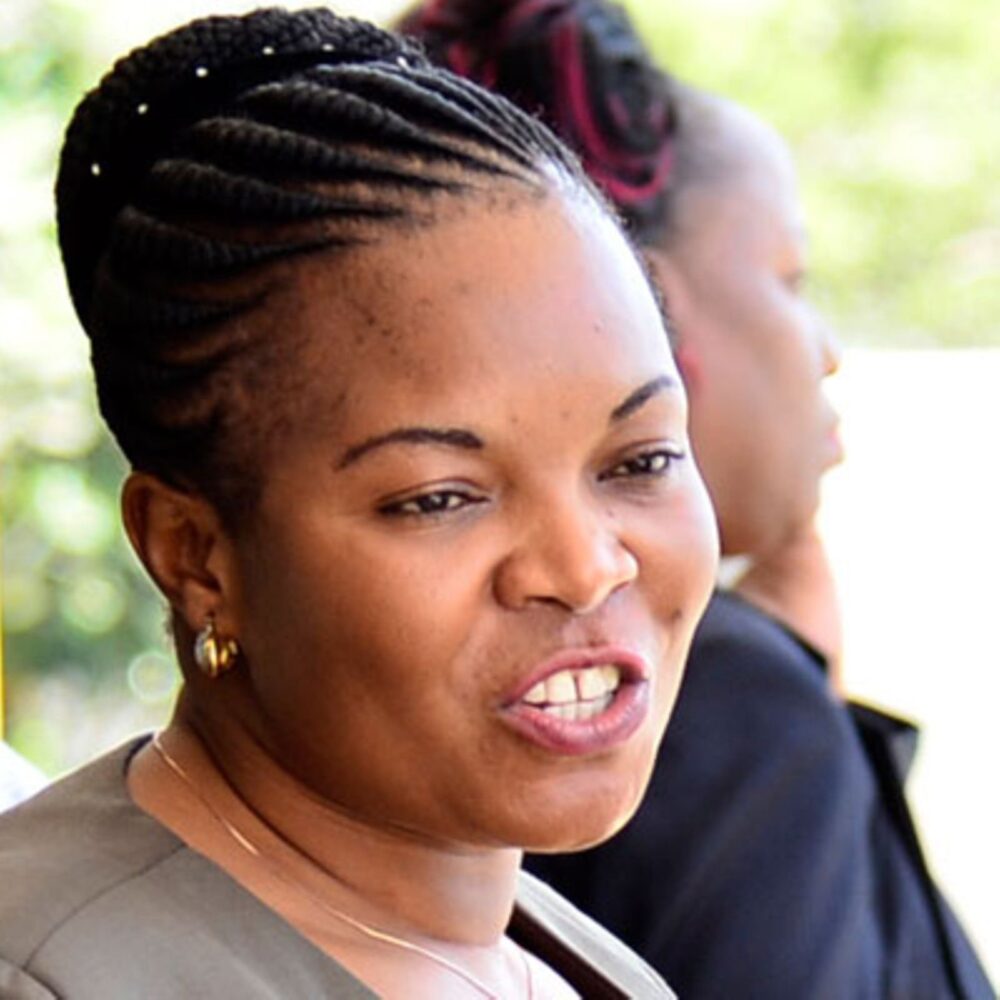