Uganda’s legendary singer, Dr. Jose Chameleone, took some time off to reply to local rapper, Gravity Omutujju’s remarks made a few weeks ago against the traditional big 3 artistes of Uganda.

It should be recalled that Gravity was furious at these for not drumming support for him for his show at Lugogo Cricket Oval. He in fact compared himself to them and said that he was better than the trio.

The Tusimbudde singer advised them to quit the music industry for the young generation and head to their farms. He, later on, appeared in a press conference and shed tears whilst ‘chewing his own words’.

Chameleone said that those 3 big artistes Gravity was attacking didn’t rank themselves. It was rather their music and people that gave them the positions.

On Gravity crying, the Leone Island boss said that he was right to cry because he realized that his comments were regrettable.

“Why wouldn’t he cry? There are certain things you do and later regret them. Besides the positions they talk about were not handed down to us by ourselves but rather our works and the people,” Chameleone said.

The Valu Valu singer proceeded to advise all the younger musicians to have respect for their jobs. He applauded Kenzo for being such a singer.

Chameleone who performed at Kenzo’s festival said that the Big Talent boss has respect for his job. This is what has made him succeed in his career.

Chameleone also advised these musicians to focus on originality. This is because if they appear on the scene trying to impersonate an existing singer, they can’t get any success.

bebe cool bobi wine Gravity omutujju The Big Three 2022-11-15
Eninu William
Loading...
Previous: Eddy Kenzo Is An Icon And My Role Model – Harmonize
Next: I Dated My Wife For 10 Years Without Sleeping With Her – Reverend Peter Kasamba 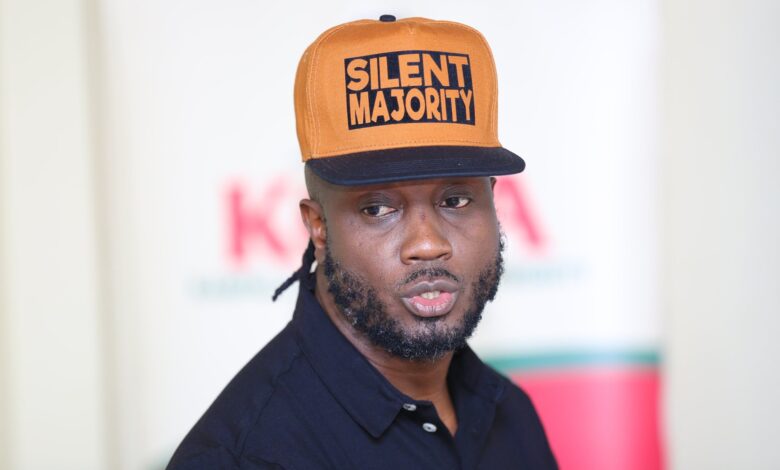