Don’t forget that Dorcus Nzikuru was the first Ugandan woman to win a golden medal in the 2006 Commonwealth games, Melbourne. It’s now 12 years from then as got married on Saturday, April 14, 2018, St Francis Chapel Makerere University.

Inzikuru was one of the first runners in the common wealth games and raised Uganda on map during that time, which made her one of the record breakers country wide.

On the good side, the three-time Uganda Sports Press Association Personality of the year ( crowned in 2000, 2002 and 2005), now has a reason to smile too given the fact that she has found new love since the death of her ever husband Bosco Acidri Martin.

Everyone deserves happiness and now finally it’s her time to shine as she became publicly observed for her successful marriage before God. 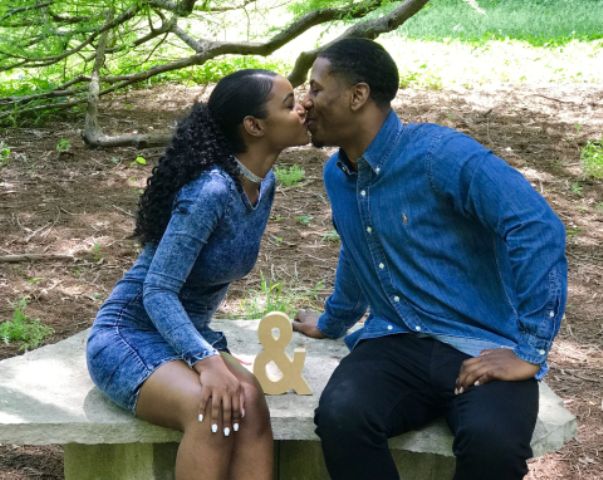 People are so desperate to get married or marry to the point that they don’t ...