Fresh Kid Lied About Being Admitted At St. Savio Junior

Rumors which has been circulating indicate that Ssenyonjo Patrick commonly known as Fresh Kid is joining a boarding school called, St. Savio Junior.

Due to  the increased pressure put on him by various people, the “Banteeka” singer is expected to join boarding school anytime.

This was a directive from the Minister for Youth and Children, Nakiwala Kiyingi. who said she had secured a place for the child at the school.

The latest information however indicates that Fresh Kid has not yet been admitted at Savio Junior and the school denied receiving any application from the Minister.

Remember that Rajiv Ruparelia managed to clear all school dues for the young artiste until he finishes primary seven at Kampala parents school.

But surprisingly, Fresh Kid’s mom, Namata Madrine, told the minister that his son wants to concentrate on talent more than school.

Iuea To Receive A Charter Next Year 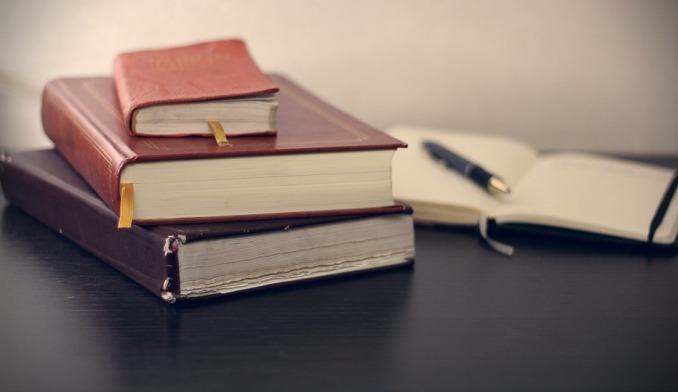 Writing an effective research paper is about creating a clear message. You want readers to ...