Tyler died peacefully at his home in Los Angeles after battling prostate cancer he got diagnosed within 2018 according to a representative.

‘’The world knew him as Gunther (the seventh Friend), from the hit series Friends, but Michael’s loved ones knew him as an actor, musician, cancer-awareness advocate, and loving husband,’’ representative Toni Benson said in a statement.

Michael’s character Gunther appeared in some 150 episodes across all 10 seasons of the beloved 1990s sitcom.

He sarcastically managed Central Perk – the café where all the other characters hang out. He also had a huge crush on Jennifer Aniston’s character Rachel.

Apparently, James Michael Tyler loved music as he cheered on his Clemson Tigers, and would often find himself in unplanned adventures. If one met Michael once, you would have made a friend for life according to Benson.

Michael also appeared in a number of other roles in series such as ‘Scrubs’ ‘Sabrina the Teenage Witch’ and ‘Modern Music.’

Warner Bros TV tweeted that it is mourning the loss of a beloved actor and an integral part of the FRIENDS family.

Warner Bros. Television mourns the loss of James Michael Tyler, a beloved actor and integral part of our FRIENDS family. Our thoughts are with his family, friends, colleagues and fans. ❤️☕️ pic.twitter.com/3GyJAgaU94

Tyler announced on NBC’s ‘Today’ show in June that he had been diagnosed with advanced prostate cancer in September 2018.

He said it had spread to his bones. A physician discovered the cancer during a routine physical.

In similar story by NEWSLEXPOINT.com, the 35-year-old Indian actor and vlogger, Rahul Vohra recently died from Covid-19 according to his wife. The vlogger died shortly after appearing in a video in which he criticized the quality of the medical care he had received at the hospital. 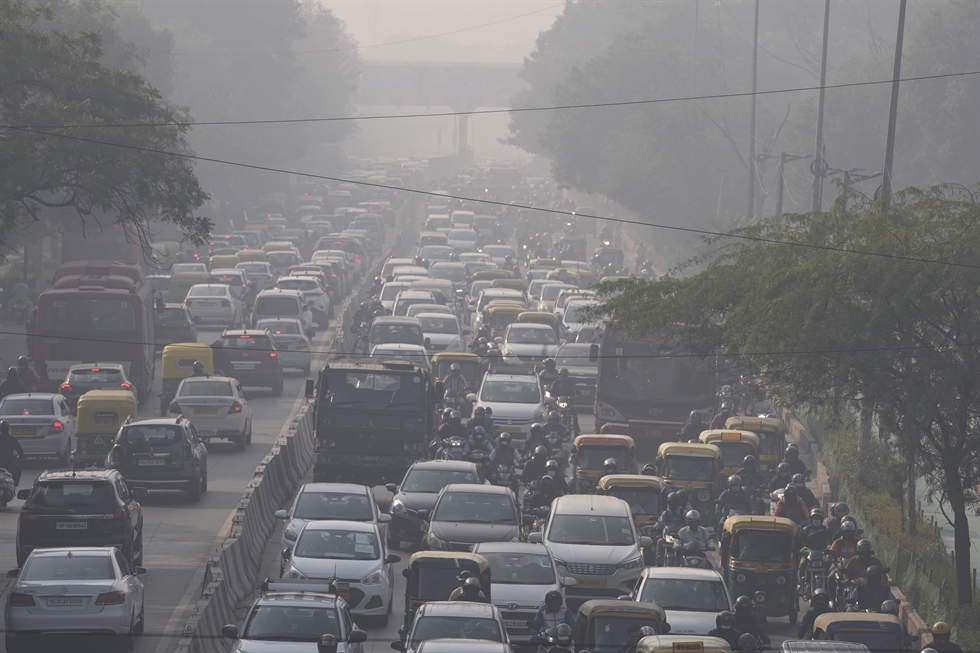