The fast-rising dance crew, ghetto kids have graced the cover of the latest issue of Vibe Magazine alongside U.S.-Moroccan rapper, French Montana.

The Ghetto Kids have featured in French Montana’s video, Unforgettable, and the singer also brought them on stage to perform with him during the 2017 BET Awards in Los Angeles.

This was a blessing to the kids that were still overwhelmed by the BET appearance, since it also meant more fun, exposure and adventure.

According to their manager Dauda Kavuma who chatted to media on Facebook, the kids whose stories started in ghettos around Kampala, will also have the opportunity to feature in an animation movie, Lazy Town, alongside Chloe Hang and Peter Cestaro.

“We are going [around] sharing the story of the disadvantaged children across the world and we are so excited to see this awesome response from all over the world,” said Kavuma.

Already, they have managed to grace Vibe magazine’s cover for the July edition titled ‘French Montana And The Triplets Ghetto Kids On The Most Unforgettable Adventure Of Their Lives’.

The children are having the time of their lives, having joined a summer school program in Massachusetts, attended America’s Independence day celebrations, and met Montana’s different celebrity friends, among others.

Leila Kayondo Reveals Her Intentions To Vote For King Saha

Dr. Hilderman Furious With Ministry Of Gender Over UMA Elections

Both Juliana And B2C’s Concerts Will Sell Out – Douglas Lwanga

Delta TV In Trouble, Workers Lay Down Their Tools Over Salaries 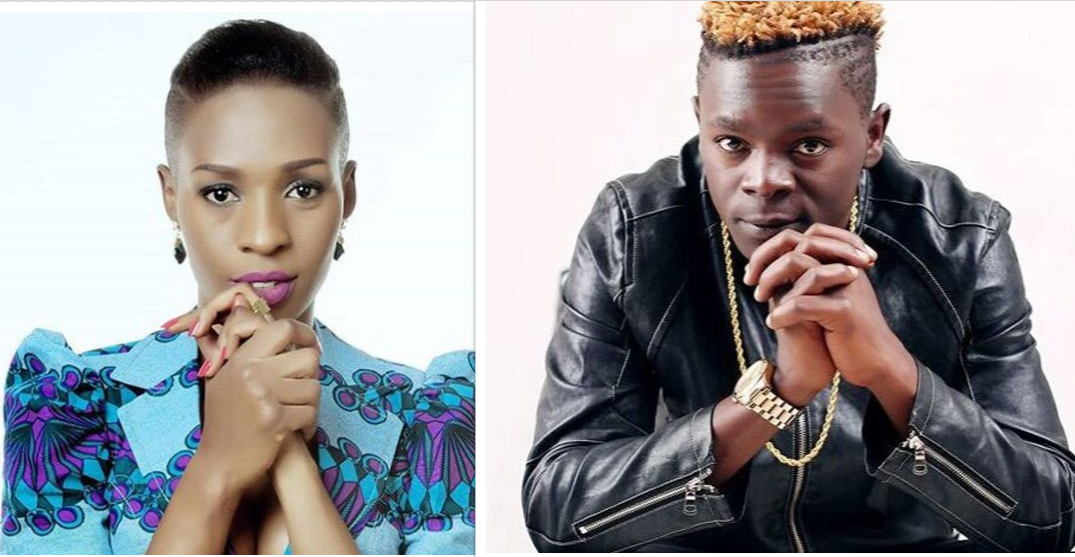 Despite the Uganda Musicians Association (UMA) releasing a new road map of their recently flopped ...