Well if you haven’t met NBS news anchor Samson Kasumba through his Twitter page, then you might not know the meaning of controversy.

The journalist has attracted number of controversies in the last 3 years. He recently told his critics he cares less because he’s never failed to get sleep because of them.

Kasumba’s views, both social, political and at times economical have garnered him more haters than lovers.

His Twitter page is one of the busiest when it comes to engaging followers. But the feedback has been more of lambasting him than praising him.

In fact, you will at times find Kasumba dominating the Twitter streets in Uganda just because of his views.

And guess what, he’s not apologetic at all and as if to add more salt to his critics’ wounds, he said that he sees their irate views about him. He however doesn’t care a bit about them. These critics will in fact be fine.

“I am Samson Kasumba of @nbstv. You really think I care about your comments here? Narah. I do not and I have NEVER lost sleep because of them. You will be fine,” said Kasumba.

With a social media seemingly full of Opposition users who are the most active, most people that differ from the views opposing government are vilified.

These users usually want someone to side with them in lambasting the regime, a view Kasumba doesn’t seem to subscribe to.

He at times makes comments which are deemed reckless. And in his defense even when pressed to the wall, Kasumba acts ‘Socrates-que’ going all the way to defend himself.

Many have actually concluded that he’s eying a role from the government and very soon Museveni will notice his contribution and hire him. 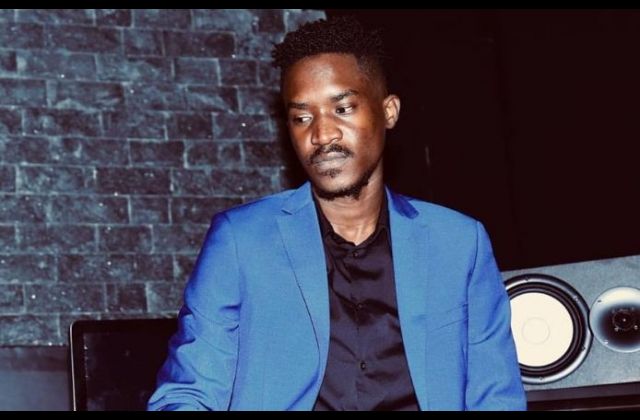