A Nigerian woman has revealed how she left her ex-husband after making love to him and serving him his best meal. Acting like the good wife she was, the woman identified as Claire Nnadi, did everything without the intention of jilting her man very soon.

Narrating the events of that day in a Facebook post, Nnadi also kissed her husband goodbye before the man went out to watch football at Ajah.

Claire said she knew she had a maximum of four hours to prepare and leave before the man would return to the house. Within that time frame, she hurriedly packed her belongings. Knowing that was the last time she would ever be in the house.

The Nigerian woman said that her ex-husband had initially clumped her car so she would not go anywhere. To get it out of the house, she had to tow it.

When the man came back to meet her absence, he called over 100 times. Within 48 hours, he pleaded with the woman, an attitude that changed to threats after.

Claire said he told her: “I’ll kill you. I’ll cripple you. I’ll burn your father’s house down. If I can’t have you, no one will. Watch your back.”  The threats continued even after the woman had informed her family.

She said that he always had a way to get her new number every time she changed it. HOWEVER, Claire said she did not take his threats lightly. She added that she stayed out of his sight and made sure she was never out late.

Response to a related care

The woman wrote her story in response to the Ghanaian pastor who shot his wife. Details emerged that the pastor had threatened his wife in the past.

The incident happened on September 8, 2020, outside a Navy Federal Credit Union branch where the pastor’s wife worked.

According to an official report by Orlando Police shared on its official Twitter handle, the preacher had been arrested and taken to custody.

The religious man now faces a charge of first-degree murder with a firearm.

Claire Nnadi nigeria 2022-04-13
Eninu William
Loading...
Previous: Why Most Celebrity Relationships End Up In Trash
Next: Being Webcam Model In East Africa – Everything You Need To Know To Start In Few Steps 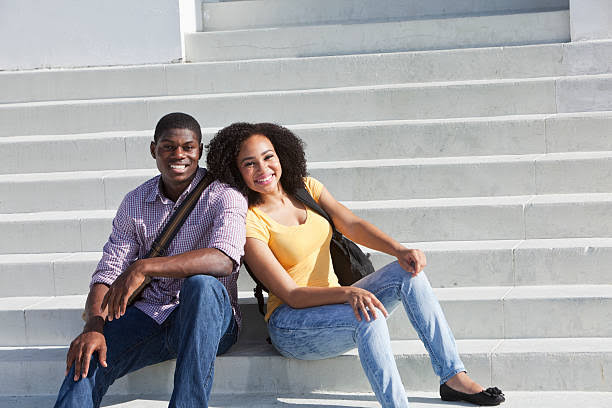