VIDEO: To Support People Power Is Not A Crime – IGP Okoth Martin

IGP said any security officer caught torturing people will be personally accused for his or her unlawful actions.

Recalling the recent scenario where some supporters of the Kyadondo East legislator, Hon Bobi Wine blamed police officers of tormenting them. IGP Okoth Martin said it’s not a crime to support ‘’People Power’’, a political movement led by a renown singer and politician, Robert Kyagulanyi, according to Daily monitor.

Many months ago, it was all over media when some police officers in Kajjansi tortured People Power supporters, I wondered whether it is really a crime to support People Power and am sure it has no section in the penal code,’’said IGP. 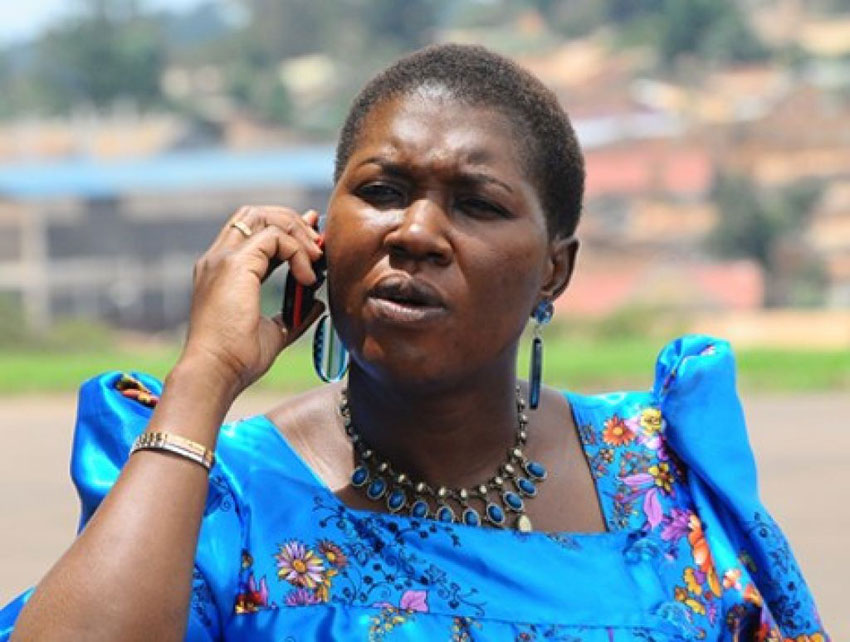 FDC Vice President for Eastern Uganda, Proscovia Salaamu Musumba, has said they are not in ...