The early 2000s saw an all-girl singing group from Uganda named Blu3 conquering the streets of the African music charts.

This group from Uganda consisted of Lilian Mbabazi, Jackie Chandiru and Cinderella Sanyu. It had been put together by Steve Jean after winning the Coca-Cola Pop Stars TV Show.

They went on to release hits such as Hitaji, Burn which traversed Africa. However, after about 5 years, they broke apart. Now, one of the original members Jackie Chandiru has revealed the cause of the rift.

Apparently, rumors had it that the disagreements were mainly between Lilian Mbabazi and Cindy. These stated that it was Italian photographer Mario Brunette that the couple was fighting over.

Mario would later on date Cindy for a couple of years and even sire a child together.

Jackie however refuted this. She said that they were a bunch of girls who were growing up. Besides both of them used to rely on rumors spoken about one another. It was one of the things they both opened up about when they recently met according to the Agasi singer.

“We were all a bunch of young girls while growing up. So I can’t say that it was Lilian or Cindy that led to the breakup. By then, a lot of rumors used to circulate about each one of us. Sometimes we would get angry at one another just because of hearsay but we talked and sorted this out when we met recently,” Jackie said via a local TV interview.

After breaking up, Cindy pursued a solo career which has turned out to be hugely successful. For the remaining two members, they added Mya who failed to fill in Cindy’s void.

Both then pursued solo careers and found relative success but were not as hungry and aggressive as Cindy. Drugs derailed Jackie’s much promising career while family affairs held back Lilian.

The group members however a few weeks ago teased their fans about the group’s reunion. It’s something that Jackie further confirmed during this interview.

Cindy Sanyu Jackie chandiru Lilian mbabazi 2022-08-10
Eninu William
Loading...
Previous: Juliana Kanyomozi Advises Female Artistes On How To Get To The Top Of The Charts
Next: We Are More Talented Than Nigerians – Says Fik Fameica 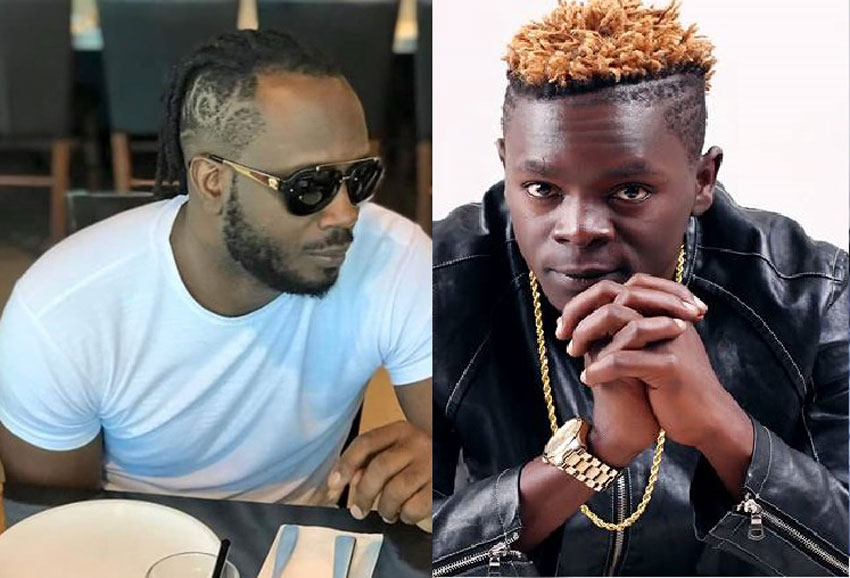