PAKWACH DISTRICT: The National Curriculum Development Center has made it official the use of the Jonam language in lower primary schools under the thematic curriculum.

This language is majorly used by the Jonam people in Pakwach catchment area and it will be used in the area schools.

Christine Acayo, the Pakwach district education officer (DEO) said they have already disseminated the spelling system of the language in the schools.

“The copies of the orthography have reached almost all the schools. However, we still need more funding to ensure that it reaches more learners,” she said.

She further said the system will help improve the general performance of students in the Pakwach district. In addition to that, she revealed that the system will support promotion of the culture.

Apparently, many people are confusing it with that of other tribes.

“Our culture is being swallowed by the Alur and Acholi people without us knowing it. We are actually diminishing,” she said.

She also asked the district local government to prioritize the unfunded activities within the education sector. Such activities include dissemination of the orography and a joint scheming of teachers.

According to Robert Steen Omito the Pakwach District Chairperson, the Jonam language orthography could have existed even before the creation of Pakwach. He said he commits to making sure the orthography reaches many other stakeholders so that they make corrections.

“We have very many critics of the Jonam language here in Jonam. Therefore, we will ensure that the orthography reaches them to prevent embarrassment.”

Steen added that they will reach out to some partners so that they disseminate the education ordinance and implement it in the district. 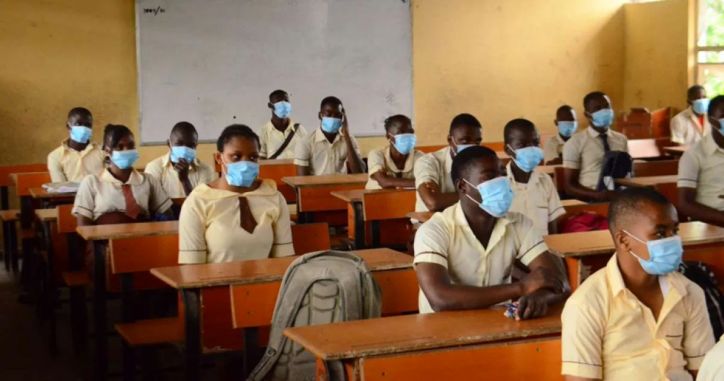 Up to date, the arts teachers have maintained their strike for salary increment and have ...