Joseph Kabuleta Arrested And Detained For This Amazing Reason

Police in Kampala has arrested preacher Joseph Kabuleta on charges of humiliative communication against the Ugandan president, Yoweri Kaguta Museveni.

Joseph Kabuleta was arrested on Friday evening by detectives who were putting on ordinary clothes from a certain eatery hangout at Forest Mall, Lugogo, Kampala.

Kabuleta has been arrested on grossly offensive or threatening communication charges and that’s why he has been imprisoned,’said Mr Charles.

He has been writing and posting articles on his social media pages about the accession battle that is storming within the ruling NRM party. The Chairman of National Resistance Movement, Mr Yoweri Kaguta Museveni, has been in power for over 32 years.

Mr Twine however declined to express where Mr Kabuleta has been detained.

Cases of politicians and activists being arrested on charges of offensive communication of misusing computer against government officials especially the president are increasing.

Some activists include, the recently arrested Music promoter, Andrew Bajjo Mukasa and Dr Stella Nyanzi who also wrote and posted articles on social media about Museveni and his wife Janet. 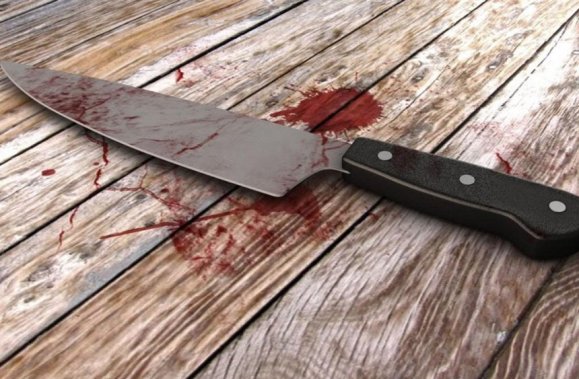 Yesterday at about 1500hrs at Seeta Township, it is alleged that three suspects hired a ...