The name Joshua Cheptegei has become quite synonymous with medals but more especially gold medals. The Ugandan long-distance runner is at it again as he clinched another gold medal today morning.

This was during the Nike Prefontaine Classic in the United States of America. Cheptegei clocked a time of 12:57:99.

This was in the 5000m and although he didn’t set another world record, he was still able to pip the rest of the competitors to gold.

“Ride into the night with a world lead. @joshuacheptege1 comes away with the 5,000m win. More tomorrow,” the Prefontaine Classic Twitter page read.

UPDATE:Uganda's 🇺🇬 Joshua Cheptegei (@joshuacheptege1) wins the 5000m in 12:57:99 at the @nikepreclassic No record, but still very impressive time which had a 57.65 in the final lap! Congratulations pic.twitter.com/1vWSZninf0

The Prefontaine Classic is an Oregon Track event and is based in the US. This competition draws world-caliber athletes to compete in it yearly.

It previously used to be under the IAAF Grand prix events but now shifted to the Diamond League.

It has been in place for 49 years after being formed in 1973. This year, a number of high profile athletes such as Joshua Cheptegei, Sha’Carri Richardson, Elaine Thompson-Herah have all confirmed their participation and some like Cheptegei have already participated. 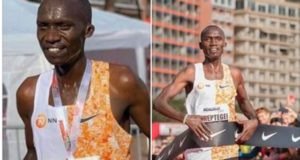 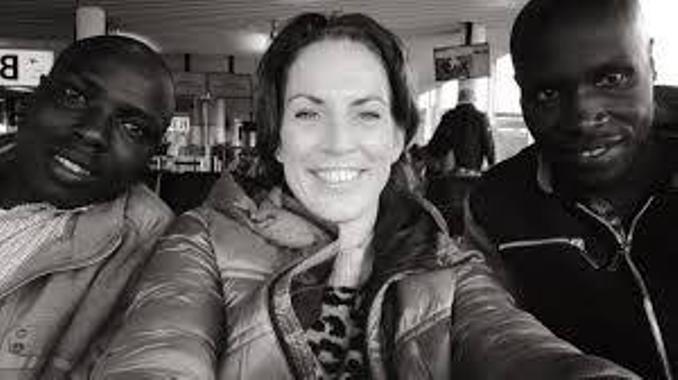 Kenyan Runner Dies After Dropping Out Of Austria’s Marathon

The Kenyan runner identified as Cheruiyot Patrick died on Friday after dropping out of Austria’s ...