Kenyan Runner Dies After Dropping Out Of Austria’s Marathon

The Kenyan runner identified as Cheruiyot Patrick died on Friday after dropping out of Austria’s Graz marathon.

It’s with great sorrow to announce that the upcoming athlete Cheruiyot Patrick who was training in Kapkitony, Kenya lost his life after dropping out of the 3 kilometre race that took place in Austria,’part of the statement reads.

He was complaining of acute headache but a medical checkup couldn’t tell a severe condition and he was authorized to return back to Kenya.

Even as he arrived in Kenya, his pain persevered and he was admitted in Nairobi hospital.

According to Volare Sports Management, the victim received Malaria treatment before discovering brain haemorrhage later on after a Computed Temography scan two days before his death.

This Kenyan runner was described as a kind, humble and very thankful person.

The Volare Sports Management & Family sends it sincere condolences and prayers to the deceased’s wife, his two children, his entire family members, teammates and friends. 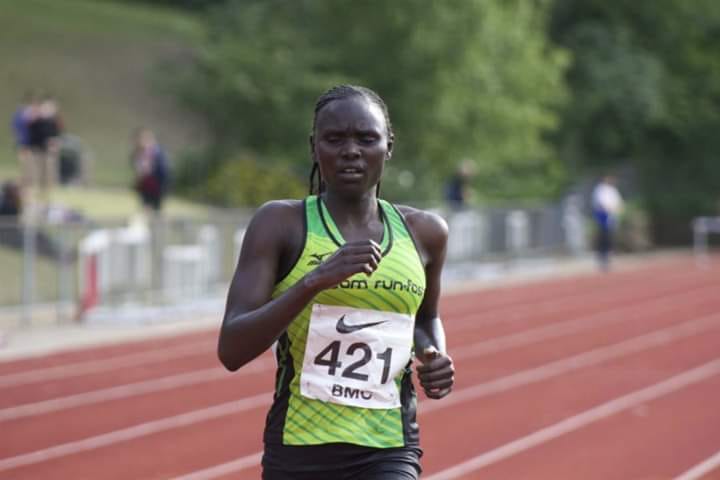 Celebrated female marathoner Juliet Chekwel is a hard working lady and her hope is that  ...