North Korean president, Kim Jong Un sent a letter of appreciation to the United States president, Donald J. Trump, thanking him for his dedication to improving relations between the 2 Nations, throughout the Singapore summit which was held last month in June.

After exchanging threats of war since year, both Donald Trump and Kim agreed to meet last month on 12th June in Singapore for what they called ‘’Historic Summit’’. They finally met and discussed several issues which included agreeing on denuclearization.

A very nice note from Chairman Kim of North Korea. Great progress being made! pic.twitter.com/6NI6AqL0xt

Since the historic summit, both leaders have been in good terms and Kim’s behaviors must have changed maturely, this has been observed internationally, he’s now trying to rebuild good relations with his neighbors and the rest of the world.

Kim Jong Un’s letter of appreciation addressed to Trump came in the same day that  officials from North Korea failed to appear for a prepared meeting with their United States fellows at the deprived area, according to the reports from Axios Media. 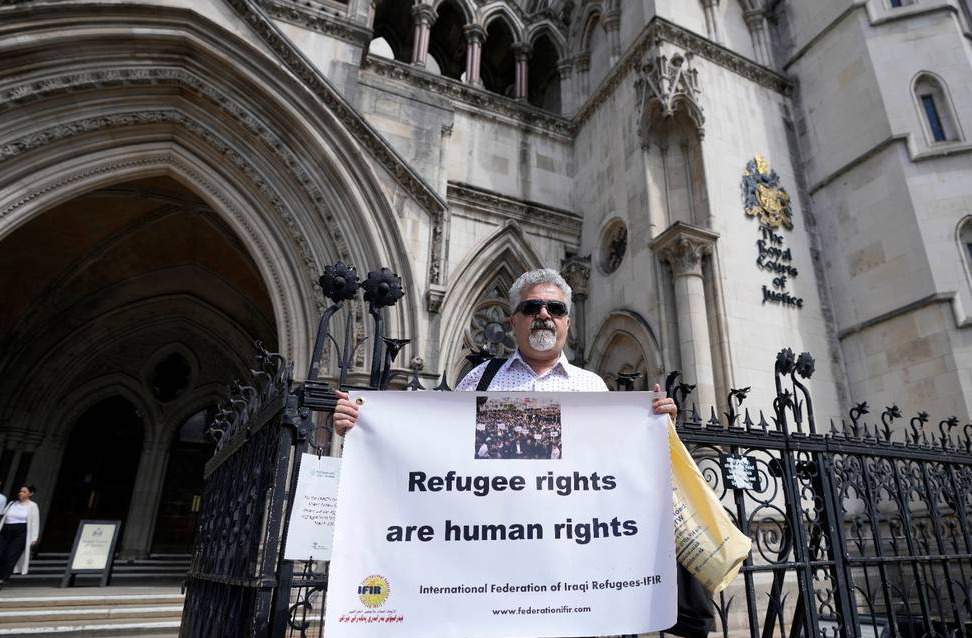