Kisoro district leaders have outed their dissatisfaction with the office of the Prime Minister for neglecting the welfare of the area.

This comes at a time when their population has more than tripled due to an influx of refugees from the Democratic Republic of Congo.

They agreed to petition the OPM on Monday during an emergency meeting between district admins, the Kisoro Hospital top leadership and Humanitarian Agency representatives.

During the meeting, they discussed among other things, the recent rise of deaths amongst refugees.

According to Dr. Rukunda, the hospital has received a big number of malnourished children and women with various health problems. He however blamed the increasing numbers on the increased influx of refugees in the district due to the ongoing war in DRC.

“Many of the kids being brought here are malnourished, have severe anemia and others malaria. In the last three months, the numbers have kept increasing and now we have exceeded our capacity. We’ve unfortunately lost 8 children due to malnutrition in a period of two weeks,” he said.

Dr. Rukunda further said the numbers have become really big for them to monitor patients properly.

The Kisoro district Health Officer, Dr. Steven Nsabiyumva, says the health workers now have a double workload due to the big numbers. He said that the majority of the children are dying because they sleep on verandas yet they are also hungry.

“The office of the Prime Minister is partly to blame for this because they have banned some organizations which have been helping the refugees in the community.”

Abel Bizimana, the Kisoro district chairman said he will not stand by and watch his people die of poor service delivery due to the neglect of refugees by the office of the Prime Minister.

There’s No Hopeful Solution To Rising Prices Of Commodities 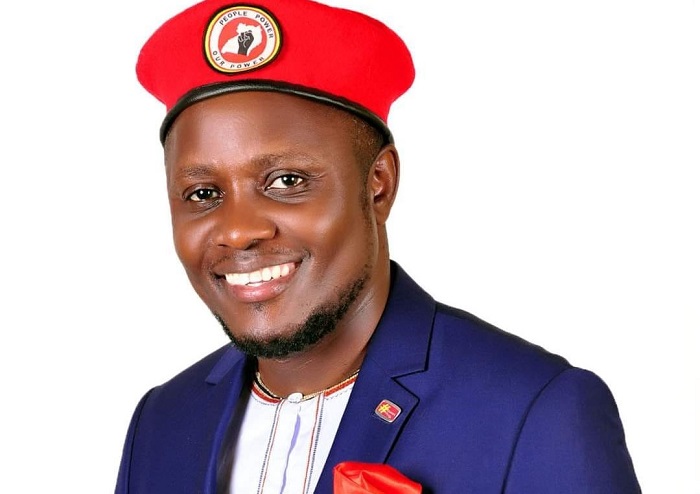 The member of Parliament for Mawokota North, Hon. Hilary Kiyaga aka Dr. Hilderman, has been ...