A Twitter user going by the username @ChinweikeE accused the lady of being a masturbator.

“Unashamedly owning up to be a masturbator”.

However, his comment quickly attracted a rebuking force from @FrankFrankee. He didn’t seem to like the way @ChinweikeE  judged the post, he called him a sinner casting stone.

“Only God knows the perverted things you do in secret. A sinner casting stones is what you are”

“Fake story. Things like this, it’s always hidden inside! Lol. How did it just fall out? lol” 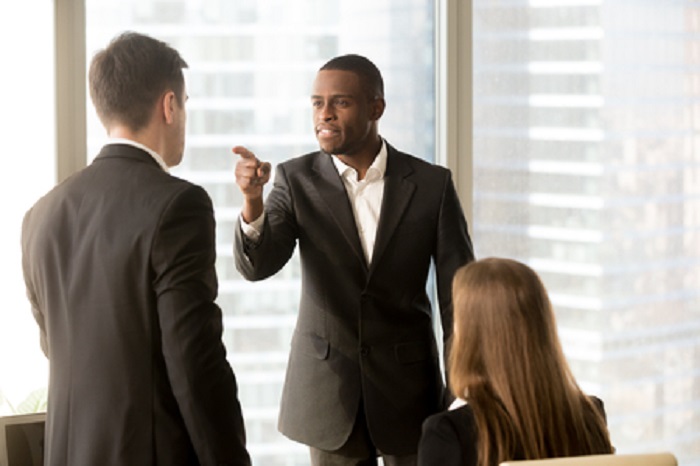 Why You Need To Be Polite To People

It’s very important to be polite, you don’t know what people are going through. Some ...