News that hit our desk this morning indicate that the Argentinian Football player, Lionel Messi, has been crowned the 6th time as the Ballon d’Or winner 2019 at the Theatre du Chatelet in Paris France.

Newslex Point has learnt that Lionel Messi has defeated his close rivals Virgil Van Dijk from Liverpool who was in the second position, Juventus’s Cristiano Ronaldo who was the 3rd and lastly a Liverpool player Sadio Mane who merged the 4th position.

Besides him, the United States captain Megan Rapinoe was also crowned the 2019 Women’s Ballon d’Or winner over taking the England’s Lucy Bronze and her teammate Alex Morgan.

To highlight you about Ballon d’Or (Golden Ball), this award is an annual football recognition presented by France Football and it has been running since 1956. This award recognizes the best performing football players in the previous year as voted by Football journalists and team captains.

However, after making all fair judgments, Lionel Messi was finally ranked as the winner among 30 players, who were shortlisted for the greatest individual honor in the world of football. 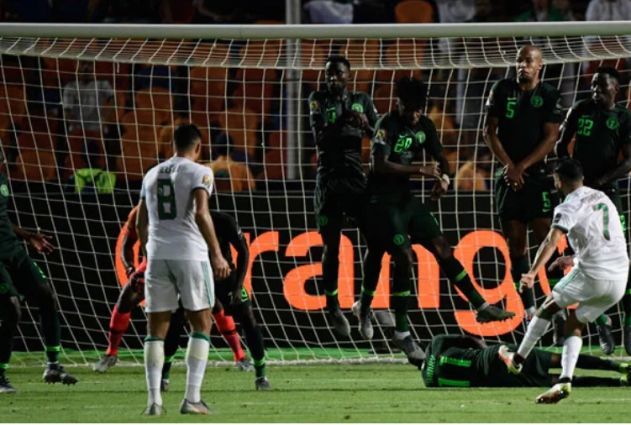 The Algerian professional football player who also plays as a winger for Manchester City, Riyad ...