Lionel Messi broke ties with Cristiano Ronaldo as his Eighth Champions League treble made him the most prolific hat-trick scorer in the competition’s history, earning him more high praise from Barcelona’s boss Ernesto Valverde.

Check also: Messi Leads Barcelona To The Quarter Finals Of The Champion’s League After Defeating Chelsea.

The Argentinian superstar, Lionel Messi had been leveled with Ronaldo, but lit up Camp Nou with an incredible performance on the Tuesday’s Group B encounter.

Barcelona had worked hard for the opening half hour, but a vintage Messi free-kick broke the lines straight out.  Therefore, after a great individual effort from Ousmane Dembele, Lionel Messi scored twice in the final 13 minutes, and later saw Samuel Umtiti sent off.

Apparently, Messi  has forty eight hat-tricks in his extraordinarily career, and has managed to scored more Champions League goals than PSV, extending his scores from 103 to their 102 goals. This left Valverde to fantastically praise the best player.

To highlight more, Christiano Ronaldo is the number one leading top scorer in the Champions League at least as of now, despite Messi is also on his back. 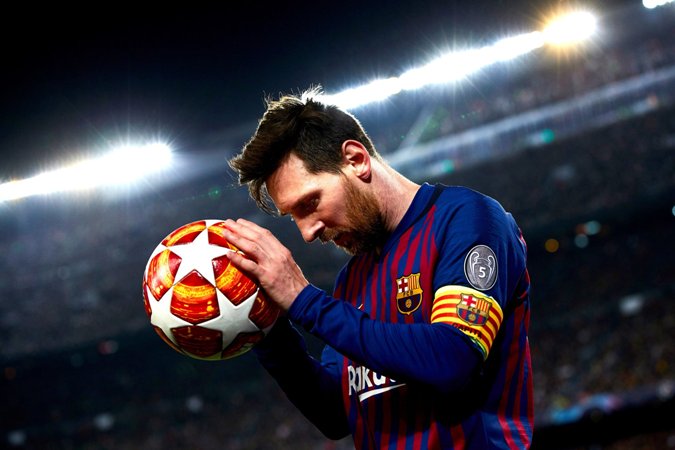