A Kenyan man identified as Ochieng Godfrey was on Monday morning brought to Kisumu court for allegedly causing public incitement and abducting a police officer.

During his appearance before Chief Magistrate Ngarngar Julius, the suspect was accused of abducting Sergeant Itur Godfrey on 30th November 2019 in Kisumu town with intentions to hurt him.

According to court, Ochieng kidnapped Sergeant Itur with plans to grievously harm him.

Ochieng is alleged to have instructed the general public to be brutal to the policemen, after parking his vehicle in the middle of the road, which caused complete disorder and confusion along Kisumu-Kakamega road.

The suspect finally denied charges imposed on him. As a result, he was released on Ksh100k bond.

The hearing will take place on 9th January 2020. 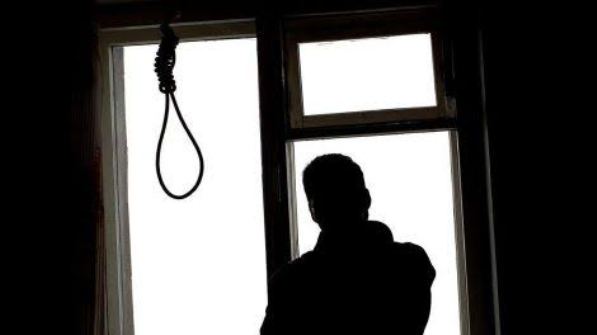