Michael B. Jordan stands against Chadwick Boseman in Black Panther

Marvel Studio’s plans for the sequel to the famous black empowering movie Black Panther are starting to come into focus. The sudden death of the movie’s star Chadwick Boseman in August caused the sequel to be sidelined.

This meant that the planned March 2021 production start would be waylaid as the producers were navigating grief and moving on.

However, as the coronavirus continues to spread, Marvel is about to enter 2021, the busiest it has ever been. This is because it has to not only juggle multiple movie productions but also a major push into TV.

According to sources, Marvel is preparing Black Panther 2 for a shoot that will start in Atlanta in July 2021 and could last six months.

There were stories about Mexican actor, Tenoch Huerta taking up a major role in the sequel. Marvel had no comments on this story and has not revealed how it will carry on without Boseman although it revealed it will not use CGI to include the late star in the movie.

The stars in the first movie, that is Leticia Wright, Lupita Nyong’o, Washington Duke, and Angella Bassett will return.

Reports say that Leticia Wright’s character is more likely to take on a more prominent role, however. 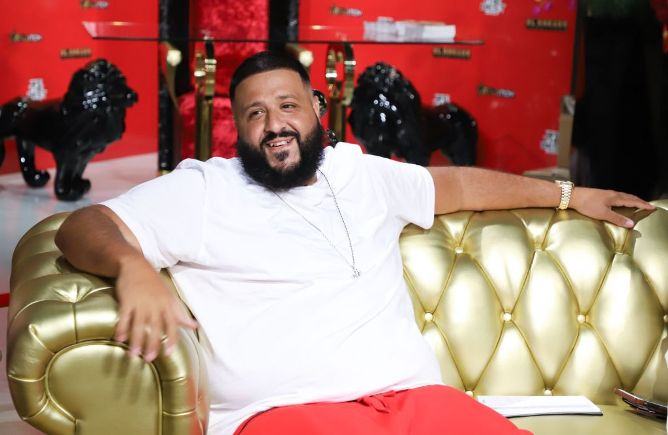