Skin rush on a human being. one of the signs of Measles.

Measles Outbreak In Kampala And Wakiso

The ministry of health has announced a measles outbreak in two central districts of Kampala and Wakiso.

Check also: First death of measl in US since 2003

Prof Anthony Mbonye, the ministry’s Acting Director General of Health Services said in a statement that  the airborne disease has already been confirmed in seven people after laboratory tests were done within the month of July, while 67 other cases have been identified.

“The most affected age group are children under 1 year. All the five divisions of Kampala, as well as several suburbs in Wakiso District are affected,” reads in part a statement issued by Prof Mbonye today.

Early symptoms of the disease, Prof Mbonye says, lasts between one to eight days, before one develops a rash.

The dangerous disease can be prevented by immunisation and vaccination of children. Prof Mbonye says the ministry has outlined a four point programme to  control the spread of the disease. These include investigating  the extent of the spread of measles in the affected districts, sensitisation and educating the public about the signs, symptoms and dangers of the diseases, undertaking immunisation programmes  of children and management of all suspected cases.

Measles is an airborne disease that affects mainly children aged between six months and ten years of age although it can also affect adults. It is spread through air and contact with an infected person.

How to avoid contracting the disease

The above early symptoms usually last three to four days, although they can last as little as one day or as long as eight days, before the measles rash manifests

Nurses, Midwives Threaten To Lay Down Tools Over Lack Of Protective Equipments 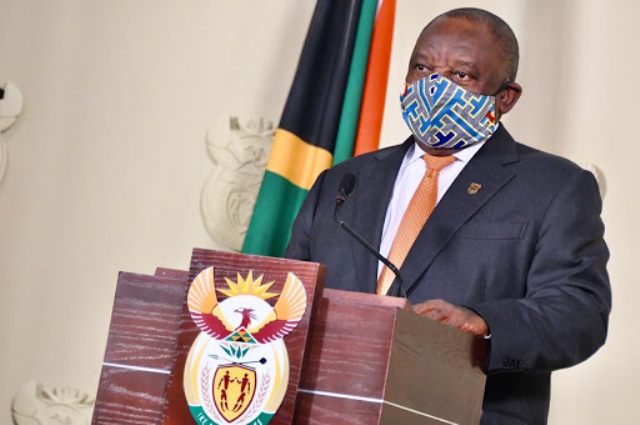 South African president His Excellency Cyril Ramaphosa has cautioned that all people must be prepared ...