The Ministry of Internal Affairs has come out to address the reason why singer Winnie Nwagi was chased from their premises recently.

A video yesterday surfaced showing the curvaceous singer being chased away by the officers at the Ministry. There also seemed to be a verbal exchange between them.

Now the spokesperson of the Ministry, Simon Peter Mundeyi, has revealed the reason the Swangz Avenue singer got bounced. Rumour dad it that it was her dress code.

Mundeyi said that the singer came dressed in a ‘hotpant’ with all her thighs outside. Even though she had a large blouse, she however had her breasts exposed too. And the way she was walking was putting all of them on display.

According to Mundeyi, they couldn’t allow her inside because they have a strict dress code policy.

Besides they host a lot of people including kids, old people, religious leaders among others. It would therefore have been improper to host such a person.

Further, the Ministry spokesperson said that Winnie Nwagi didn’t welcome the way she was treated. She thought that they had discriminated and humiliated her.

“I didn’t expect this story to break through social media. However, it’s true she came for a passport renewal but her dresscode was unacceptable as per our dress code policy. She was putting on hotpants with her thighs all outside. Her blouse also left her breasts all on display and the way she was walking was as if she wanted everyone to see them.

The security intercepted her from accessing the premises because we host a lot of people such as religious men, parents with kids and old people. She didn’t take the incident lightly and thought we had humiliated and embarrassed her but that’s policy,” she said.

Nwagi and dressing decently are two things that can’t be put in the same sentence. Social media users have come out to criticize her however for wanting to carry her sense of entitlement to where it doesn’t help.

If she could, she would have thumped these officers probably as she’s known for having a hot temper. However, this is not one place she can take her shenanigans, the dudes here have guns with them.

They are also licensed to kill at any moment they perceive danger. So, it’s a 1:0 in favour of the Ministry.

dress code policy Ministry of Internal Affairs Passport office Simon Peter Mundeyi 2022-08-04
Eninu William
Loading...
Previous: Weasel Must Face The Laws Of The Land – Andrew Kyamagero
Next: The Lord Mayor And I Shall Not Do Things Against The Law, Nyanjura Doreen On Boda Registration

Weasel Must Face The Laws Of The Land – Andrew Kyamagero

Public Divided Over Sheebah Karungi’s Claim That As Musicians, Raising Children Is Not Their Responsibility

Sheilah Gashumba Explains The Reason Behind Her Zanzibar Vacation 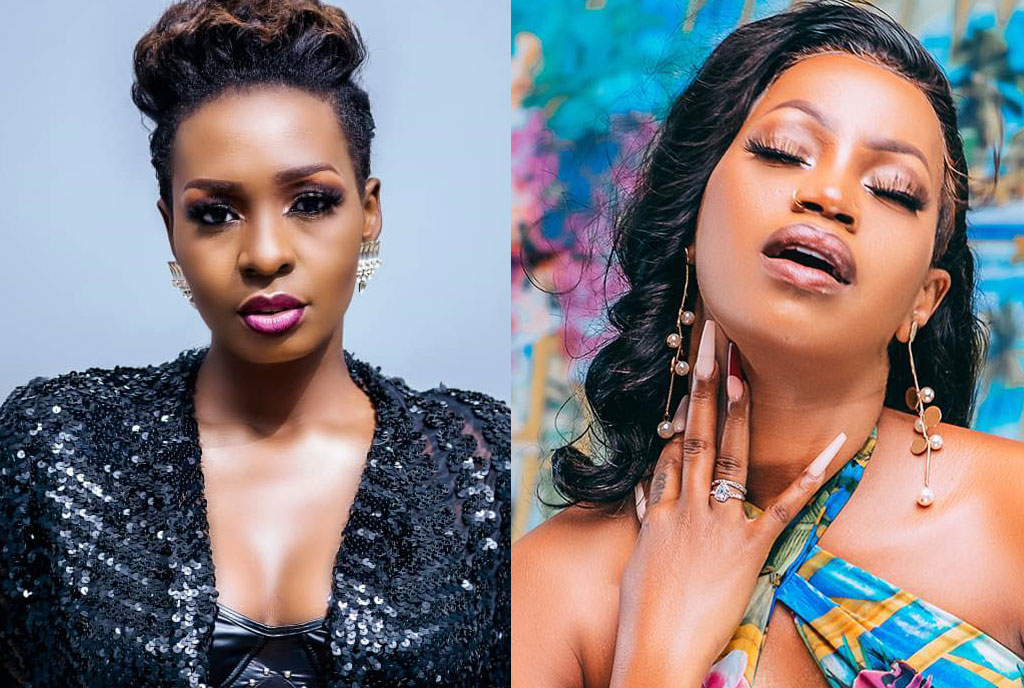