The Uganda Cranes last night suffered a humiliating 5-2 defeat at the hands of Morocco to exit the Total 2020 Africa Nations Championship. This did not come as a surprise to many as the Cranes usually never make it through the group stages. In the last competition, Morocco still knocked out the cranes in a 3-1 loss.

Ibrahim Orit and Said Kyeyune scored for the Cranes but the lethal Moroccan force was no party to be reckoned with. The Crane’s defense couldn’t handle the lethal attacks from their rivals at the other end of the pitch.

Morocco came into the game knowing that only maximum points would put them into the quarter-finals. It would be their first time in the competition history to enter the quarter finals. Following a shaky start that required Charles Lukwago magic to deny Ayoub El Kaabi, the Cranes got a lead through Orit.

Uganda could only hold onto the lead until the second minute of stoppage time in the first half. The referee pointed to the penalty spot in the Cranes’ box after Mujuzi handled the ball in the dangerous area.

El Kaabi took the penalty as he sent the keeper the wrong way thereby leveling the score at 1-1. This also gave them a good comeback into the break.

Four more goals for Morocco came in after the break as the Cranes’ Kyeyune pulled one back for his team. The defeat leaves the Uganda Cranes at the bottom of Group C with one point while Morocco sits at the top with 7 points. Rwanda follows in second after their 1-0 victory over Togo that is in the third with only 3 points. 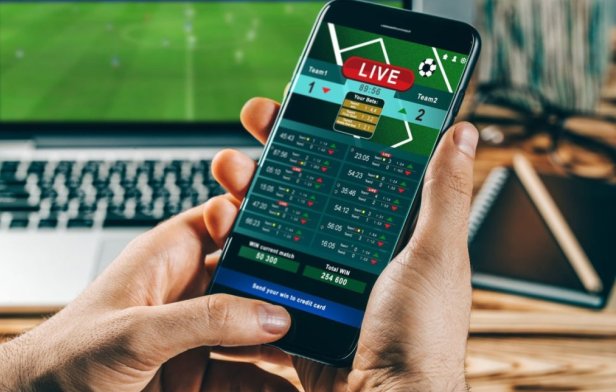