Former Kawempe South MP Mubarak Munyagwa has expressed his fear over the upcoming by-election in Kasese district. Munyagwa thinks that there might be several deaths in the region.

This is because the people in the district know how to fight for themselves. And they won’t allow their victory to be stolen by the NRM in case they elect an opposition candidate.

“The Kasese by-election won’t be a walk-over. The people of Kasese know how to fight for themselves. I am just worried that they might kill our Kasese people,” said Munyagwa.

It should be recalled that the Court of Appeal in June nullified the victory of Busongora County South MP Mujungu Gideon Thembo(NRM). This was on grounds of electoral malpractice in 3 polling stations.

This petition was led by 2021 NUP leading candidate Jackson Mbaju. The court based on evidence that dead people, those working in Arab countries had voted while others swore to never have cast their votes. At some polling stations, the votes exceeded the number of registered voters.

And Kasese being known as an opposition stronghold, this election is set to be a fierce one. The Electoral Commission also released the road map for this election and it started in July.

Nomination of candidates will be conducted on Monday 8th and Tuesday 9th August, 2022 at the Office of the District Returning Officer, Kasese.

The campaigns will last for 7 days. This will be from 10th-16th August 2022. Polling and tallying of results for by-election of Member of Parliament will be conducted on Thursday 18th August, 2022.

The opposition however has advised the government to stop wasting taxpayers’ money on premeditated elections. These cited how money was flown to Soroti for the recent by-election.

Massive voter bribery spearheaded by the PM Rt Hon Robinah Nabbanja was pointed out. However, NRM’s spokesperson Rogers Mulindwa said that the Opposition is just afraid of Nabbanja.

This is because she’s a good mobilizer and for their info, she won’t be going anywhere. 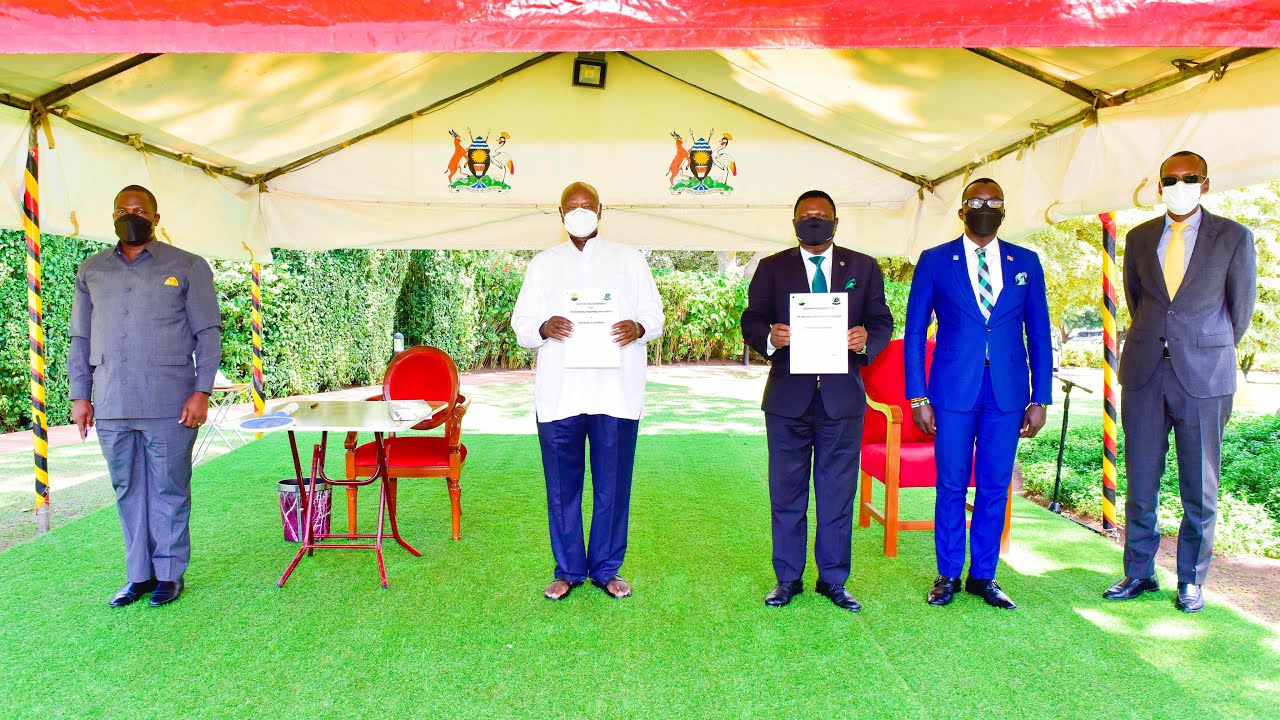