Home » News » Uganda news » A Student From MUBS Nakawa Was Killed By Her Boyfriend, She Refused To Marry Him

A Student From MUBS Nakawa Was Killed By Her Boyfriend, She Refused To Marry Him

Check also: A Tigress Which Killed 13 People In India Has Been Shot Dead

Through sources, they reported that the MUBS young female lady was killed in cold blood by her long-term boyfriend whom she promised to marry, but unfortunately didn’t fulfill her rightful promise.

According to her yet to be identified boyfriend, it was revealed out that the guy paid a lot of school fees to secure her education, but on top of that, they agreed to marry themselves with time.

Therefore in her reply, she couldn’t manage marrying the guy and shockingly, he decided to end her life without thinking twice.

On record, most students at MUBS Nakawa especially girls at campus always run for luxuries and smooth life forgetting that in most cases, free things are followed up with a price. This has happened since 2007 up to now.

Indeed before thinking of whose money your playing with, it’s a good idea to stay out of it. Such death cases are becoming rampant in different schools, colleges and campus.

May her soul rest in eternal peace. 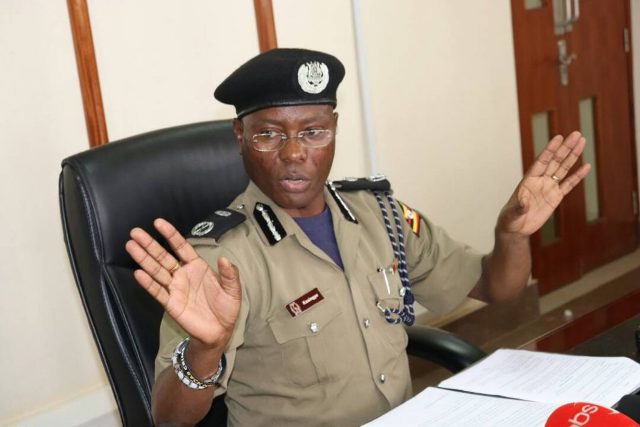 Asan Kasingye, the Assistant Inspector General of Police urged officers to act professional as they ...