Home » Life style » story » Suzan Was Killed By Her Own Husband – Shocking Story!

Suzan was a wife and mum of two. Hers was a marriage devoid of joy. ‘She never did anything right,’ so he said.

The slaps and kicks came so often and always left her broken.

She no longer shed tears. The tank was empty.

She never cried out in pain. The agony in her heart was beyond words.

She said he was a different man before the wedding. She said this change was ‘sudden.’

She prayed. She fasted. She hoped.

He came home from work. She served dinner an hour late. ‘How dare you,’ he asked? He kicked and the plates flew in different directions. He pushed her and she fell.

Muttering, he stormed out of the room pushing his two kids who almost stood in his way as they ran to their mum Suzan.

He came in thirty minutes later.

Suzan was on the same spot. Her two daughters beside her. They were 4 and 2 years old.

He called. No answer.

He lifted an arm, it fell on its own.

An hour later she was confirmed dead.

The death certificate would later bear date of death as June 23rd.

She died years ago when the abuse started.

Death isn’t only when the heart stops beating.

It is not just when breathing ceases.

The death of the soul can be worse.

Suzan started the journey to the grave when the first slap came.

June 23rd was the day she took the last step

My tip to you!

Are you a married woman? Does he abuse you physically? Please leave while you can. Pray from a distance. For your sake, I hope for a change.

Are you single? Please be more observant. He wouldn’t change suddenly. The abusive signs will always be there. I hope you will use your dating period wisely.

Do you have a sister, daughter, female friend or colleague? Tell them to watch out for red flags that every violent man exhibits.

A Short Drama; The Odekes and the Marital Counselor 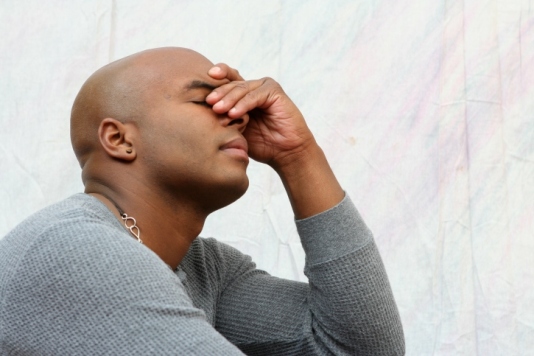 I was excited when I checked my UACE exam and I passed with a 15 ...