President Museveni Orders The Release Of All Idle And Disorderly Suspects

Uganda’s president H.E Yoweri Kaguta Museveni has issued a directive to immediately release all idle and disorderly suspects from all prisons across the country.

According to the head of State, no one should be arrested for being idle and disorderly and all those already apprehended should be released with immediate effect and legal proceedings against them must be stopped.

The Inspector General of Police Mr Okoth Ochola Martin has officially ordered all regional police commanders and directors to act in accordance with president Museveni’s order regarding the above subject matter.

The IGP Mr Okoth continued and said that president Museveni also ordered all people apprehended by KCCA enforcement team within Kampala City and are already in jail for failure to meet the penalty of one million Ugandan shillings to be released with immediate effect but to stand warned never to repeat the same offense for selling goods on the footpath.

The IGP also asked the Executive Director of KCCA to comply with president Museveni’s directive.

However, this isn’t the 1st time the president is ordering police directors and regional police commanders to end their exercise of arresting citizens and charging them of idle and disorderly. 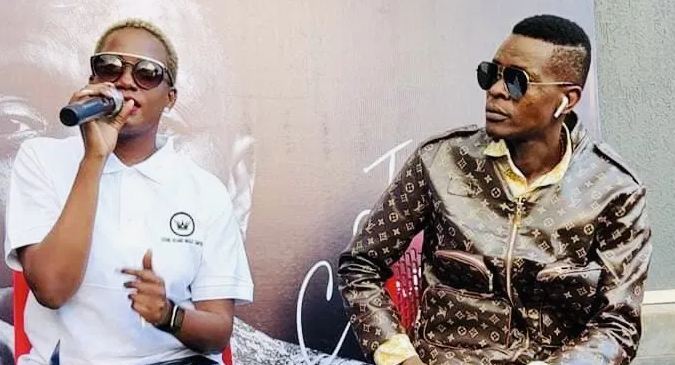