Hon. Ibrahim Ssemujju Nganda has said President Museveni is not qualified enough to preach frugality. This is because he employs 1,500 employees at his residence (State House) including 139 presidential advisors.

However, his remarks followed Museveni’s speech on Sunday where he was talking about the economic crisis in the country.

Museveni ruled out the provision of subsidies or tax waivers as a way of helping Ugandans against the rising prices of most goods. Prices of almost all goods have gone up, which has also left a number of people helpless, not forgetting the High fuel prices as well.

The president’s speech apparently dismayed Ssemujju and he said Museveni is preaching water to people while he is taking wine.

“This is preaching water and for you, you drink wine. Mr. Museveni continues to live a life of ostentation as if the country is not in distress. He employs 1500 employees at his residence (State House) including 139 presidential advisors. He has even included Shs 8.3 billion in the budget to pay rent for these advisors,” he said.

“Frugality means you cut expenditure on avoidable items. Museveni has given himself Shs 140 billion in the budget passed for donations. He has money for workshops and seminars at his residence. Really. Who attends seminars at the State House? The wife is busy because she is minister for education,” he added.

Ssemujju also commented on the forthcoming budget for the next financial year saying it does not offer immediate solutions to the rising cost of living in the country.

“Taxes on essential goods such as fuel and raw materials were maintained. It announced no subsidy on critical items such soap, paraffin, cooking oil, and fuel.

This means fuel prices will continue going up until the Almighty Allah brings them down,” he said.

Muhoozi Kainerugaba; – “I Certainly Do Not Believe In NRM”

Electricity Was Cut Off To Abduct Our People – Bobi Wine

Private Investors Get Green Light To Electricity Transmission From Government

Police Warns Against Fraudsters As We Head Into The Festive Season

Policeman Arrested For Shooting One Dead In Kamuli District 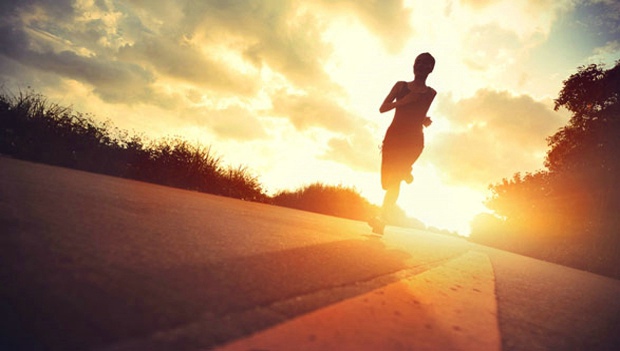 Law enforcement authorities have confirmed that a 22-year-old woman on a morning jog has been ...