Uganda’s legendary rapper Daniel Lubwama Kigozi popularly known as Navio finally came out to clear the air regarding what many alleged that he was having an affair with the Swangz Avenue female star Winnie Nwagi.

According to the rapper, he explained that he was just moving to see the pictures the camera man had taken, not avoiding fellow singer Winnie Nwagi at that moment. However, the two were part of the group doing a photo shoot.

Several rumors on social media and other blogs published reports claiming that Navio left his baby mama for Winnie whose is a fellow musician. That statement didn’t go on well with the rapper who immediately signed in his Facebook account and clarified more on the issue.

Omuganda agamba konaaweeka tokalinda kusaaba taka. Nolwekyo ensonga za ka video clip ezigenda maaso I’m here to clarify on that, it was a simple photo shoot, posing for pics with a fellow artist shouldn’t be bad!! And I wasn’t avoiding her, I just stepped a bit to check on the photos the camera guy was taking and that he was done and happy,’Navio wrote.

Winnie Nwagi on the other hand also mentioned that her and Navio were just part of the Photo shoot and in other wards, Chosen Blood must cool down his temper.

But you man why would you do this to nwaji my diva Kale she was enjoying you naye mama wamulaze mature in mama joan’s voice nyabula,’a fan commented. 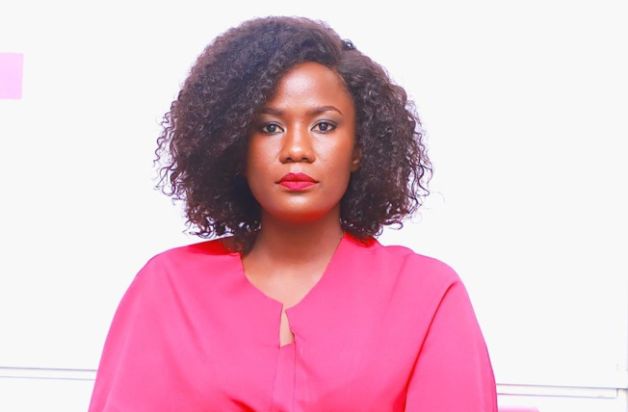