Netflix to Launch Across Africa In Early 2016

Netflix is an American subscription-based film and television program rental service that provides media to subscribers in the all of south and north America, Japan, New Zealand, Australia and in some parts of Europe via Internet streaming and mailed DVDs as well as Blu-ray.

The American multinational provider announced its global expansion strategy in Africa by January 2016 as part of its mission of extending its services in almost every country in the world, Netflix is valued over$1 billion with over 2000 full time workers, the company has a wide range of products and services compared to DSTV.

DSTV had dominated the all of Africa by providing its pay Television services to the local people, but this time around Netflix must be DSTV’s biggest threat and am sure South Africans will be the first people to embrace the new company because some of them have been complaining about DSTV’s high monthly subscription fee, and it has been their prayer to demand for a competitor.
Follow @newslexpoint

Netflix has got over 20 million subscribers in US alone and over 25 million world wide.

you can watch TV shows and movies on your smart TV, mobile tablet, game console, Mac and PC anytime, anywhere streamed instantly over the internet. DSTV has to revise its monthly subscriber fee because the biggest competitor is coming soon. 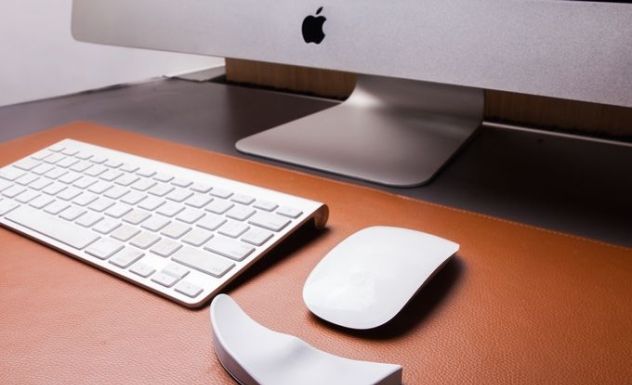