The Tuwaye presenter met the hitmen in Najeera, on his way from work.

According to a close source, the presenter will be off air for a while as he gets over the trauma that happened to him.

“Thugs took all his phones, and other belongings,” said the source.

Shortly after the attack, Walusimbi told his fans: ““Thank God I am safe,Will get back on air soon.”

Walusimbi now joins a list of other celebrities who almost lost lives in similar gruesome attacks. 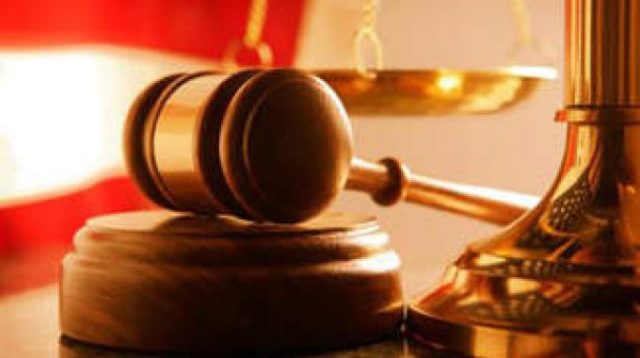 Brian Bagyenda, and a man who was pinned for killing a MUBS student will be ...