As just a few weeks are remaining to this year’s Nyege Nyege festival, Talent Africa CEO Aly Alibhai, one the chief organizer has revealed what Ugandans should expect from the event.

According to Alibhai, they are expecting thousands of people from all over the world.

Aly Alibhai also said people don’t even have to dream of going to foreign festivals like Coachella as their own is here in the Pearl of Africa.

On why Uganda was chosen as the host nation for the festival, Aly said that it was by chance. People wanted to experience festival-like events and the first one had just 500 people before turning into thousands.

Further, Aly shared an insight into his best performances at the festival. He recalled the 2019 event which saw his company celebrate 10 years in existence.

Plus Big Tril performed his Party after Party hit there which propelled it to global success. The same was for South African Amapiano singer Sho Madjozi who also got a groundbreaking performance in her career.

Ali revealed that the event has even been moved to a new venue, Itanda Falls. According to Alibhai, this is even a bigger place. It will accommodate about 7 stages and there will be over 300 artists performing at the event.

He also said that this will be like a fairy tale and people shouldn’t dare miss it.

“The new venue ‘Itanda Falls’ is way bigger, there will be seven stages, 300 artists and many different experiences.
@NyegeNyegeFest is like a fairytale. When you walk in there, it’s like a different world,” said Aly Alibhai.

The veteran entertainment promoter also revealed how one can access tickets. Those interested can head to the Nyege Nyege website and purchase tickets for the event and accommodation.

Those who need the physical tickets can go to Talent Africa’s offices in Kololo. This year’s event will run for 3 days between 15th-18th September 2022. 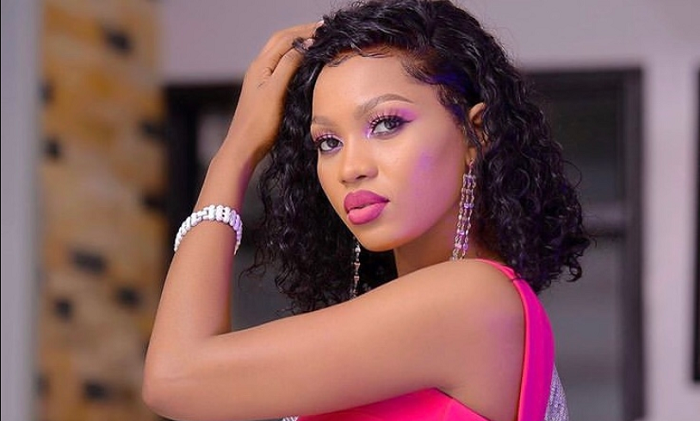